Helping businesses stand out online and in print, since 2007
ABOUTPORTFOLIO
eye-catching Photography to elevate your business
Do your potential clients know what services you provide within seconds of viewing your website or print?
‍
We help attract and engage your ideal client by showcasing what you offer with clarity.
We create stand out, story-driven pictures to tell your business story without confusion!
We work mainly throughout Norfolk, East Anglia and London but accept commissions from across the UK.
‍
Book your complimentary website image review today!
‍
Learn how to stand out online and choose pictures to engage with your ideal client.
Start attracting clients with story-driven photography, scroll down to book your place. 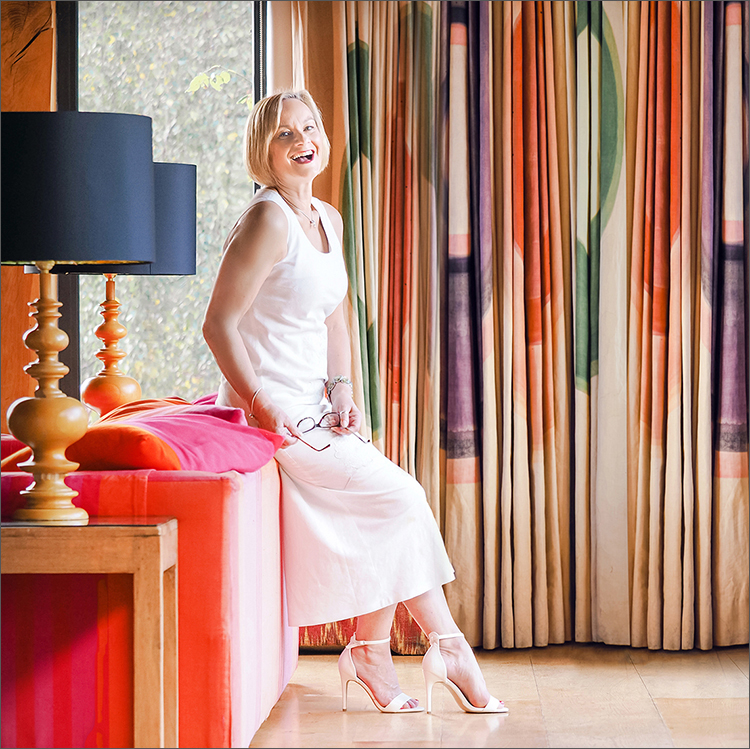 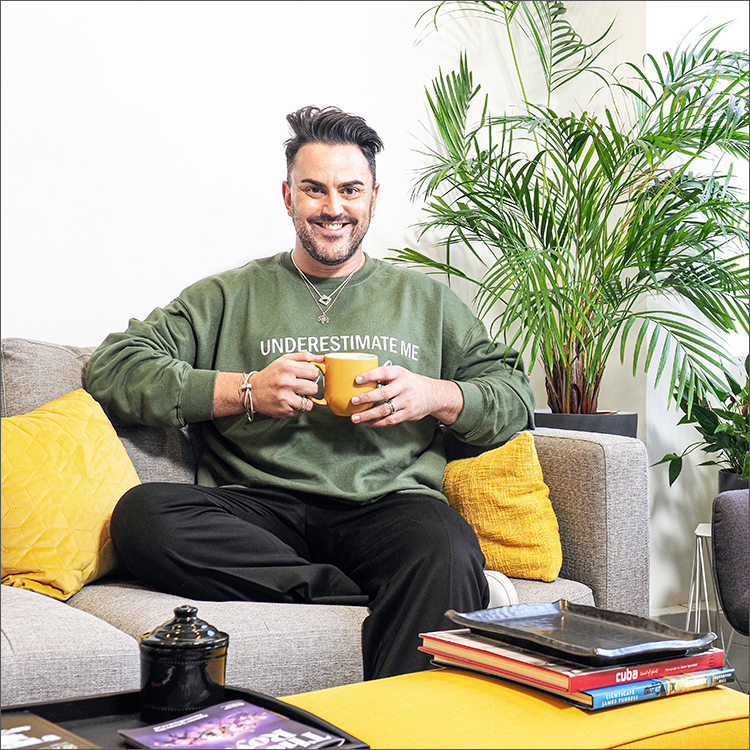 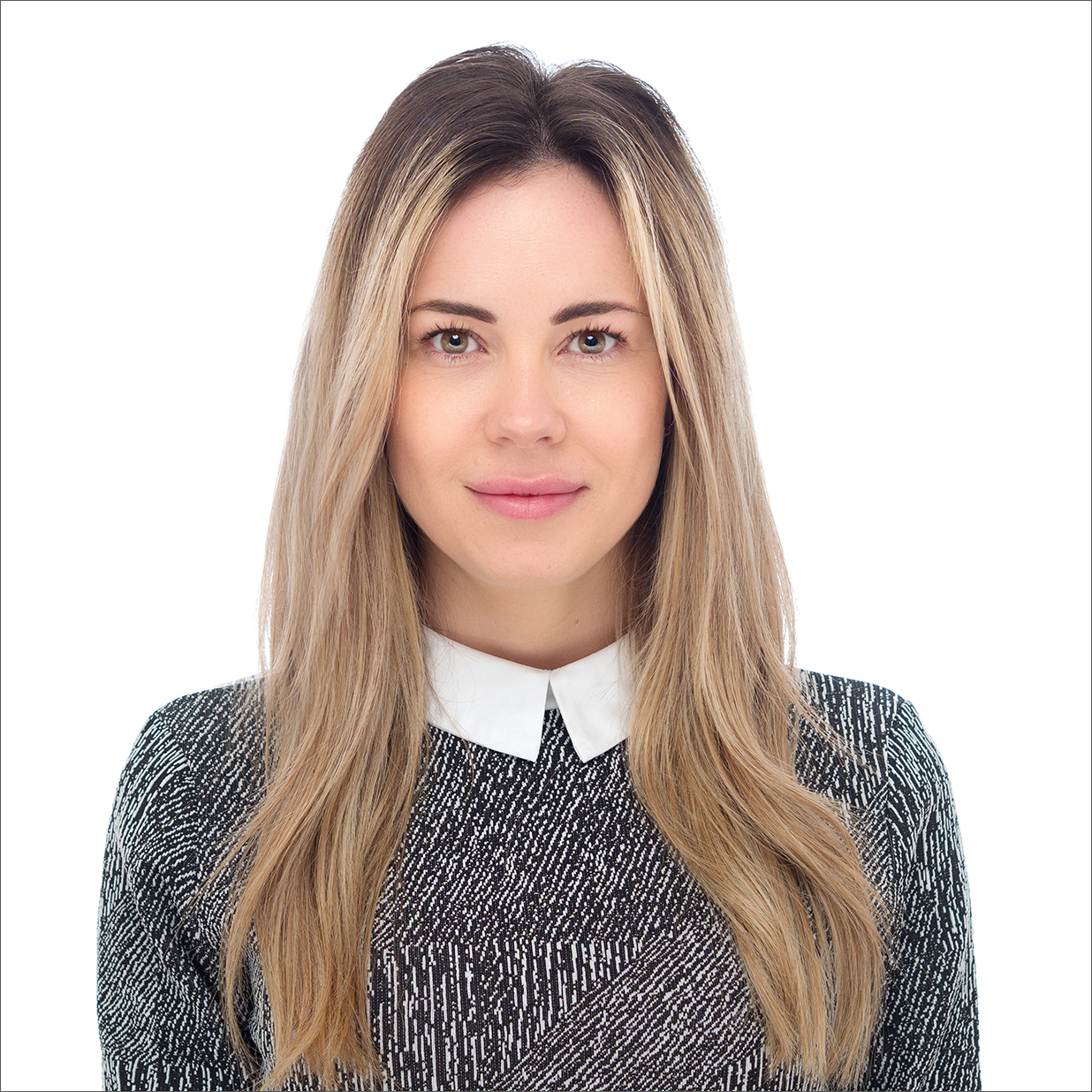 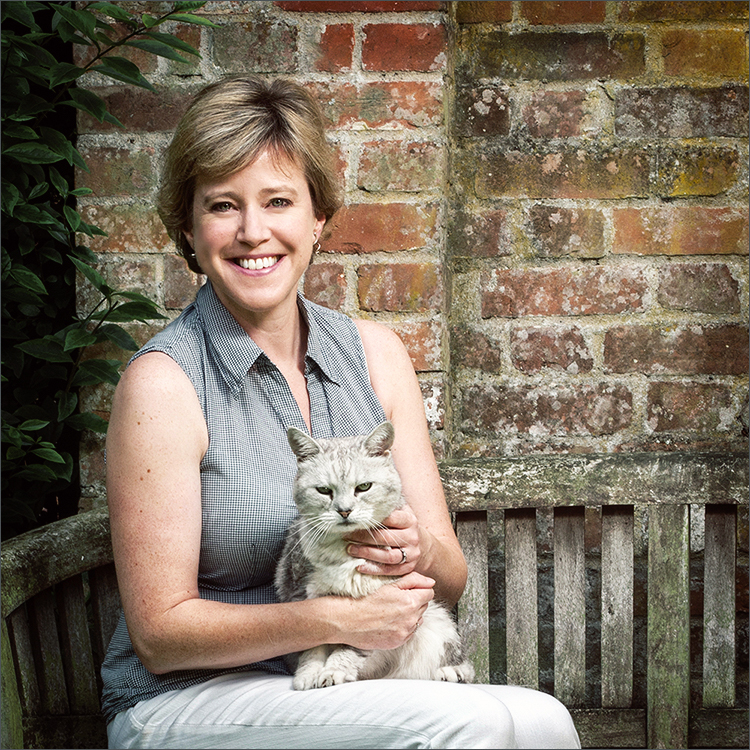 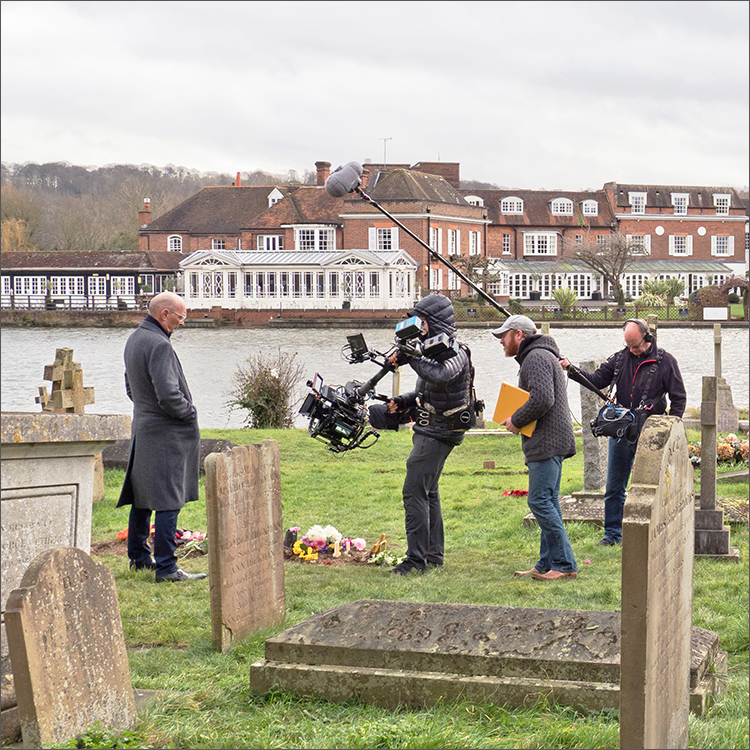 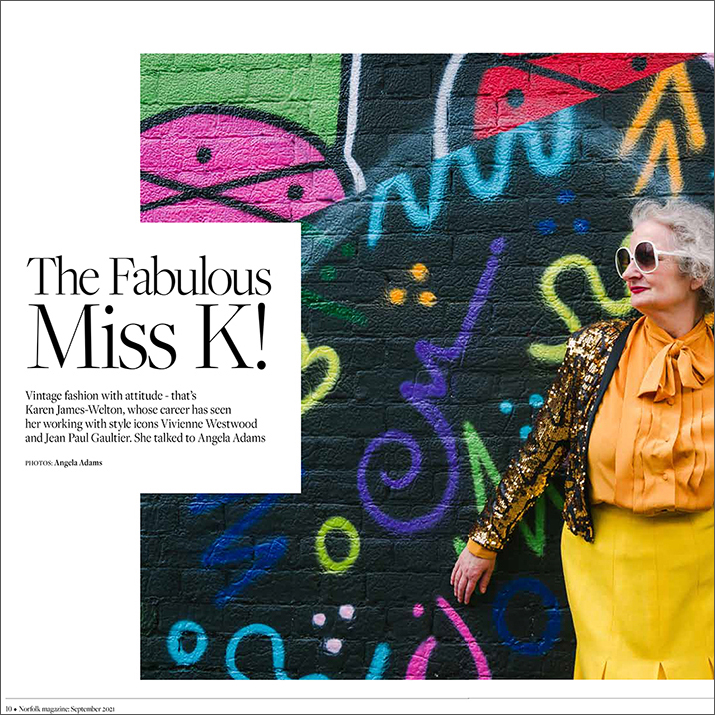 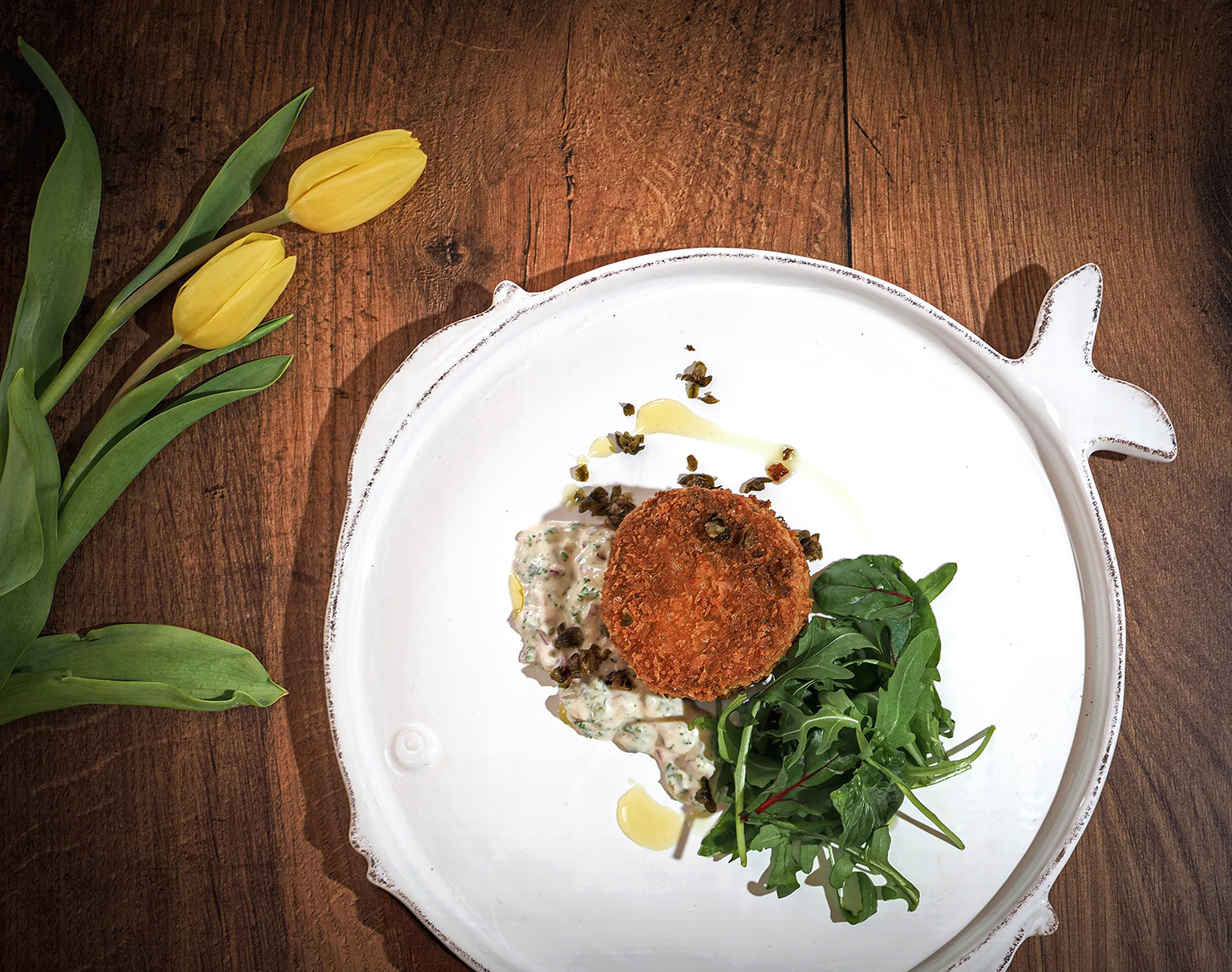 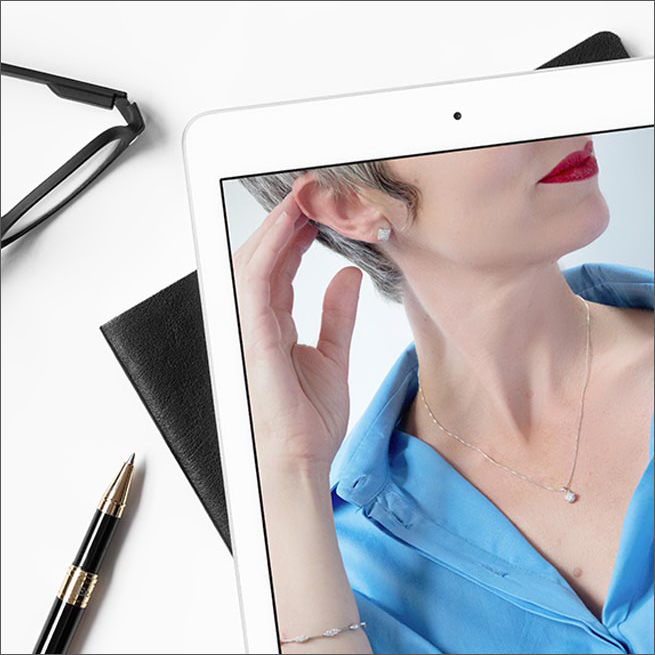 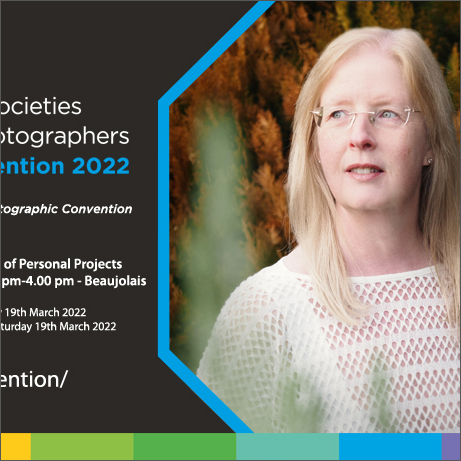 LEARN MORE
FOR PHOTOGRAPHERS
what our clients say

Angela is a Grand Master Photographer within our association. She has a passion for giving back to the industry and does so by writing articles for Professional Imagemaker magazine, mentoring photographers to improve their craft through our Mentor Me programme, judging photographic qualifications and upholding the standards we set, and providing lectures for photographers to improve their imagery and business. Angela does all this to a very high standard and in an extremely professional manner.

I required headshots with a corporate and professional edge and booked a Studio Headshot Executive Session at Angela's studio - I might add, on a Sunday morning to suit my diary. Working with Angela was an absolute pleasure from start to finish. We liaised fully beforehand as regards the session and Angela was excellent in putting me fully at ease, setting up and capturing the very best fro me and taking a large variety of different promotional headshot images, which were then quickly produced by her for my full review and selection.

With Angela's guidance, the final images she provided were absolutely fantastic and will be a fundamental part of my professional and brand presentation for years to come. I highly recommend Angela, and will be looking to use her services in other ways in the future.

Everybody and every organisation ought to have and make use of a portfolio of professional headshot photographs, using Angela Adams Photographer, naturally!

I have often seen amazing photos of successful people,looking polished yet natural, professional yet approachable, for me it was asign of having made it. I thought it was only for the elite, those that had thousands of pounds, wonderful houses to be photographed in and a certain look.  Then I met AngelaAdams.  I was blown away as I watched her presentation.  The artwork, the headshots, the lifestyle photographs, her skills were endless.  I knew there and then that she was the one I needed in my life to help me create more pizazz in my branding and marketing. I went ahead and booked a Personal Brand Experience shoot.

From the moment I approached Angela I felt comfortable and knew she understood what I wanted to achieve. Following our initial in-depth consultation, she sent me a document listing all the things I needed to consider and to prepare, to make sure the whole experience was exceptional. I had two different sittings, one for my headshots and the other for my lifestyle photographs. Both days were exciting and fun, not once did I feel I shy or inhibited. Angela was encouraging and whilst she listened to what I wanted, she also made sure that all opportunities that presented themselves on the day, were taken.  The results were amazing.With all my heart, I highly recommend Angela Adams of Angela Adams Photography for celebrity style photos with a down to earth approach and cost.

I just wanted to let you know that everyone was very impressed with how patient and understanding you were with the tenants… and I just wanted to say thank you for the wonderful photographs you took at Long Road. The staff have all had a good look at them and have commented on how beautiful the images are, you’ve genuinely caught the ladies personality’s and idiosyncrasies not only beautifully, but in a way that staff here have never seen before. The photographs you have given us will be deeply treasured. 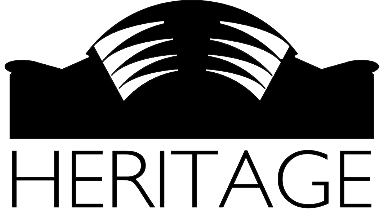 Angie Adams has been writing her regular feature in Professional Imagemaker since August 2015 which as acquired something of a cult status! The features are by invitation only and harder to get than an appearance on Oprah! Always insightful, Angie manages to tease out the inner workings of her interviewees' and features are lavishly illustrated.

I gave Angie a job... And she rewarded me with a stunning portfolio of pictures; a day behind the scenes of our feature film, starring James Faulkner. Mostly, I followed her on Instagram. I studied her work, became enthralled by her gaze and her subjects. At the time of preparing to shoot our feature film in the US (about 2 years after Angie and I briefly reconnected via social media) we realised we would need to shoot a few days on location in London or just outside of London. I invited Angie to take behind-the-scenes- photographs on set.

Nike Imoru PhD CSA - Rebelkat Productions (Owner At Nike Imoru Casting)
BTS TV & Film
Please hover over a testimonial to pause the slideshow
get your complimentary website image review
Limited availability!
Learn how to stand out online and how to choose pictures to engage your ideal client - if you confuse, you lose!
Submit your details below to reserve your 30-minute personal, or group Zoom call.
Thank you! Your submission has been received!
No items found.
Oops! Something went wrong while submitting the form. Please try again
website image review testimonials

'I learnt how important it was to connect through photos with your paying clients/students. I hadn’t even thought about how different images would connect with different age groups, so one to ponder on for me. It definitely made me think about how I need to redo things.  I found the input from the other group members really helped with what I was trying to portray. It made me think about what I wish to show (of me). I found it all hugely informative. I know I have the best info from you with regard to images and that you can see more than I can as to what needs to be shown to others. You can think outside of my box more than I can when it comes to getting the right image for gauging the right interest.'

The review was very helpful. Thinking about colour was interesting. Making a short video and changing some photos and layouts as you recommended, are on my to-do list. Which is growing longer by the day.  You gave us so much information and so many pointers.  It wasn’t a one size fits all.  You had different recommendations for each of us so I think a small group was perfect. I probably got more from that than a one-to-one.