CAPTURing the narrative of your production
with unobtrusive skill and professionalism 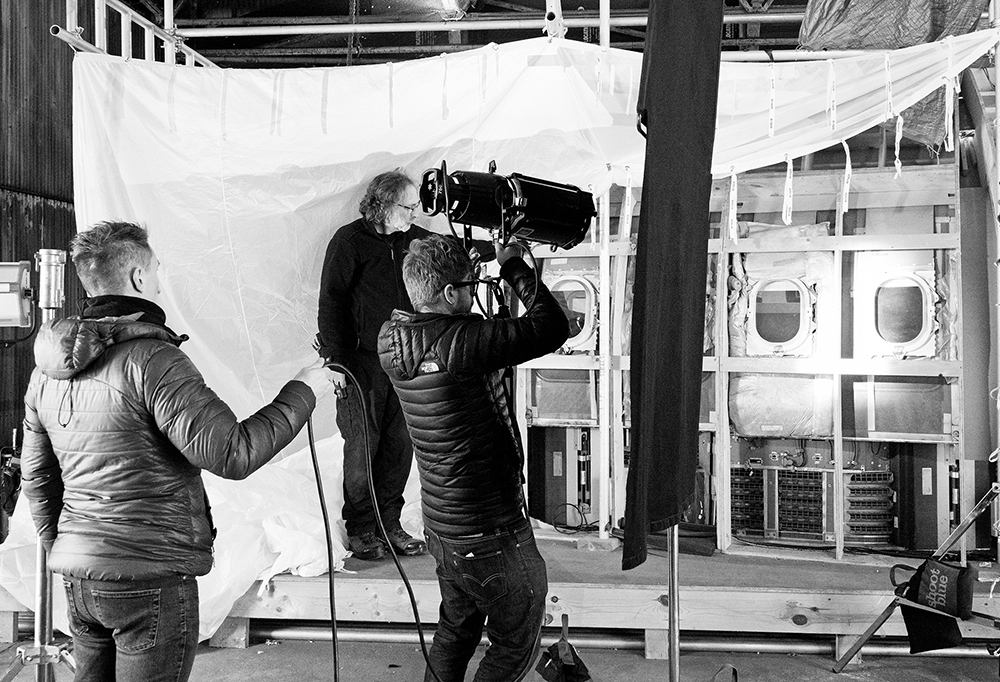 WE KNOW THE IMPACT OF DISTRACTION ON SET!

Employing the Ninja-like skills of stealth and silence, as your behind-the-scenes photographer we become invisible ensuring fourth walls are not broken, because we know the importance of focus for the talent and crew.
Shooting mirrorless allows for silent capture and we deliver both high-resolution RAW files and edited jpegs; telling the authentic story of both cast and crew through considered narrative-driven photography!
Testimonials

I gave Angie a job... And she rewarded me with a stunning portfolio of pictures; a day behind the scenes of our feature film, starring James Faulkner. Mostly, I followed her on Instagram. I studied her work, became enthralled by her gaze and her subjects. At the time of preparing to shoot our feature film in the US (about 2 years after Angie and I briefly reconnected via social media) we realised we would need to shoot a few days on location in London or just outside of London. I invited Angie to take behind-the-scenes- photographs on set.

Hi Angela,  I’m now back in the office once again… So today has been my first chance to view and fully appreciate the pictures. I’m delighted with the spread of emotions atmospheres and expressions you captured, meaning every individual has now found their own personal favourite.  But above all, I’m more than satisfied with the way you met and exceeded the brief.  We now have the perfect images to blend into the next phase of our marketing.  We’ve found the ideal printers and are in the throes of designing the mail-shot with them, which I shall copy to you as soon as it’s signed-off.  It’s been fun working with you on this and I hope the opportunity will arise again. Once more, many thanks.

JMS Group needed a fresh look to their team photography, something to stand out from the crowd and really bring a strong focus to us really being a ‘team’ to work with, and not just a bunch of creatives for hire. Angela took the time to really listen and develop our brief, was thorough in her prep work, a joy to work with on the day of the shoot, and the finished images are being used throughout the company’s marketing activities with enormous pride. She’s amazingly good value to boot, would definitely recommend.

Francesca de Lacey, Managing Director - JMS TV & Radio
BTS TV & Film
Please hover over a testimonial to pause the slideshow
GET IN TOUCH TO discuss your next project!
Each commission is individually priced - please request a quotation; longer projects may attract a discount.
Thank you! Your submission has been received!
No items found.
Oops! Something went wrong while submitting the form. Please try again
© Angela Adams Photographer 2021 - All Rights Reserved
Website: East Coast Design Studio