Seattle-based Rebel Kat Productions is the female-led production company of Rebecca Petriello, CEO and Nike Imoru, President. Their mission is to finance quality film and television which empowers the voices and stories of women, black, indigenous, people of colour, members of the LGBTQ community, and people with disabilities -both in front of the camera and behind the scenes.

To provide behind-the-scenes photographs for the on-location and on-set filming of this Anglo-American movie's scenes set in London and Berkshire. All Those Small Things was written by award-winning screenwriter and director Andrew Hyatt. Executive producers were Rebecca Petriello and Nike Imoru. Producing Partners, Chi Rho Films (Andrew Hyatt and Caleb Applegate) and North by Northwest productions.

Being the first on location and the last to leave was priority to enable me to capture the narrative of the day from start to finish; portraying the work of the crew and cast  through seamless storytelling portraiture. The ability to be almost invisible so as not to distract but to be in the right place at the right time was key. Knowledge of how to best use ambient light for outdoor location pictures, yet stay out of the way of the camera and crew, and be silent whilst working, and capture appropriate pictures is a skill developed over time and keeps the BTS Photographer on their toes. Knowing when to not take pictures and not break any fourth walls is key to keeping everyone happy on location and on set and enabling pictures to be captured with narrative which can be used for marketing and publicity. 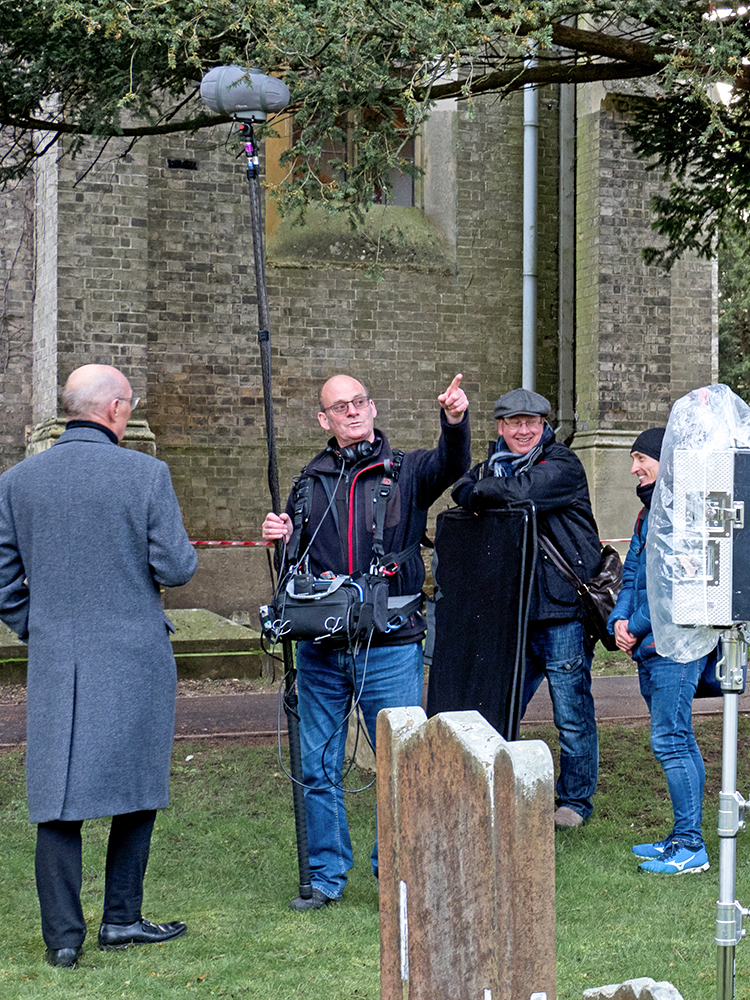 All Those Small Things is a charming indie drama about finding friendship in the most unexpected people, and in the most unexpected places. Long time British game show host, Jonathan Robbins, finds himself questioning his mortality and legacy after the recent death of a close friend. When he comes across an unexpected letter from a young fan, he heads into the backwoods of America in search of deeper meaning for his life. 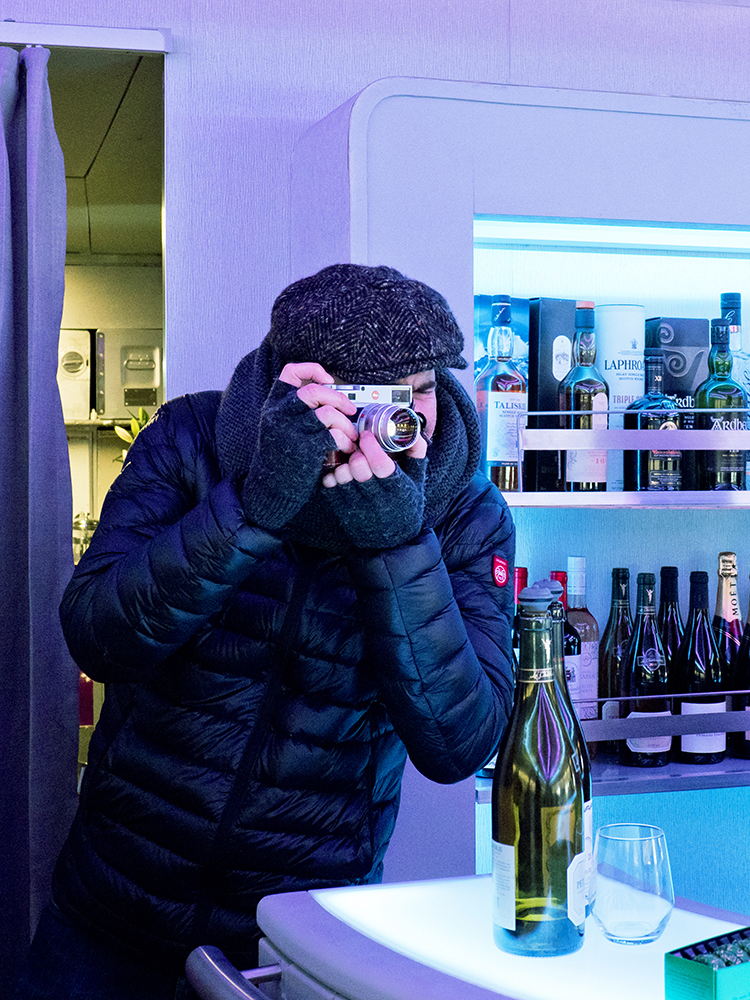 I gave Angie the job... And she rewarded me with a stunning portfolio of pictures; a day behind the scenes of our feature film, starring James Faulkner... Mostly, I followed her on Instagram. I studied her work, became enthralled by her gaze and her subjects. At the time of preparing to shoot our feature film in the US (about 2 years after Angie and I briefly reconnected via social media) we realised we would need to shoot a few days on location in London or just outside of London. I invited Angie to take behind-the-scenes photographs on set.

We'd love to work with you: 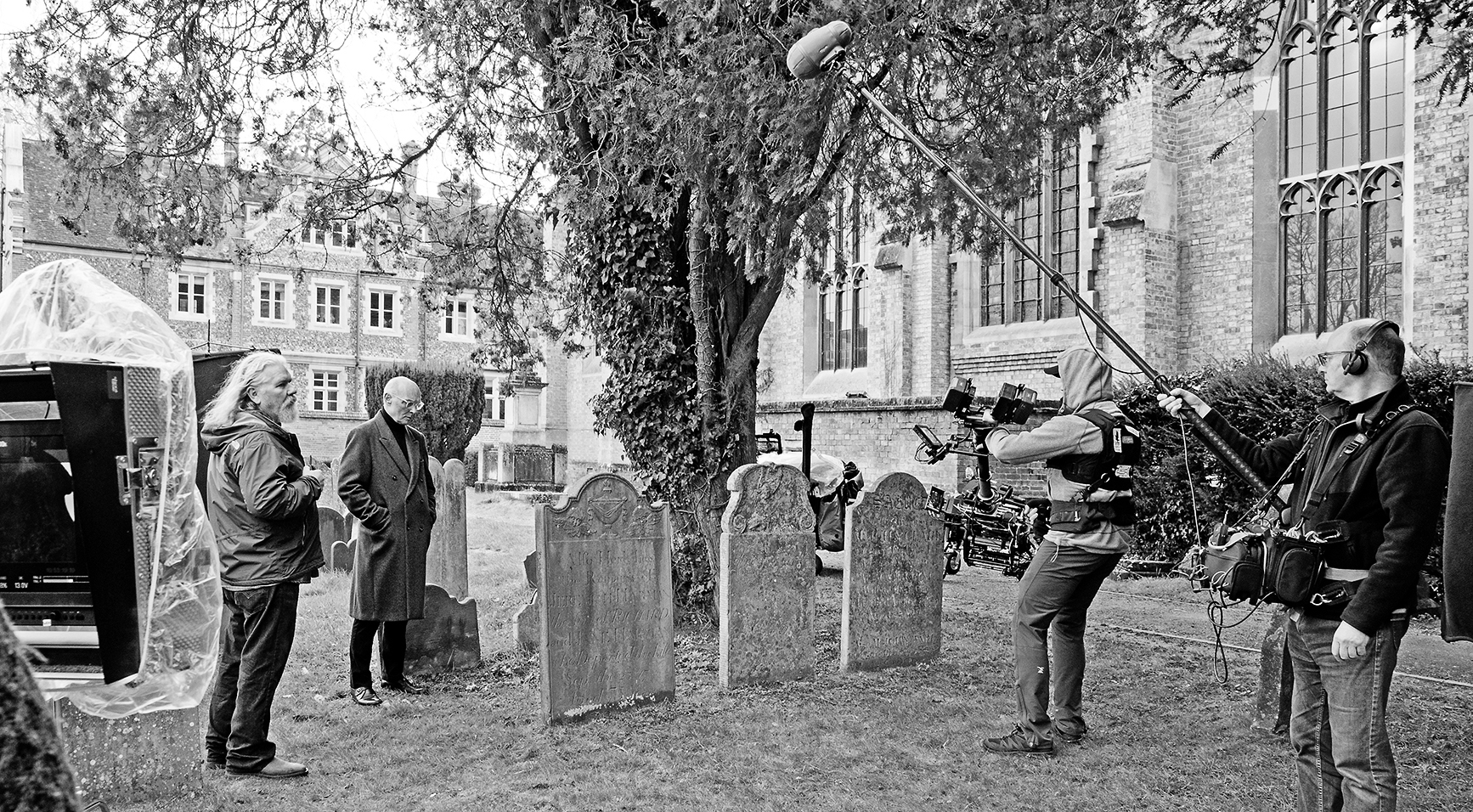 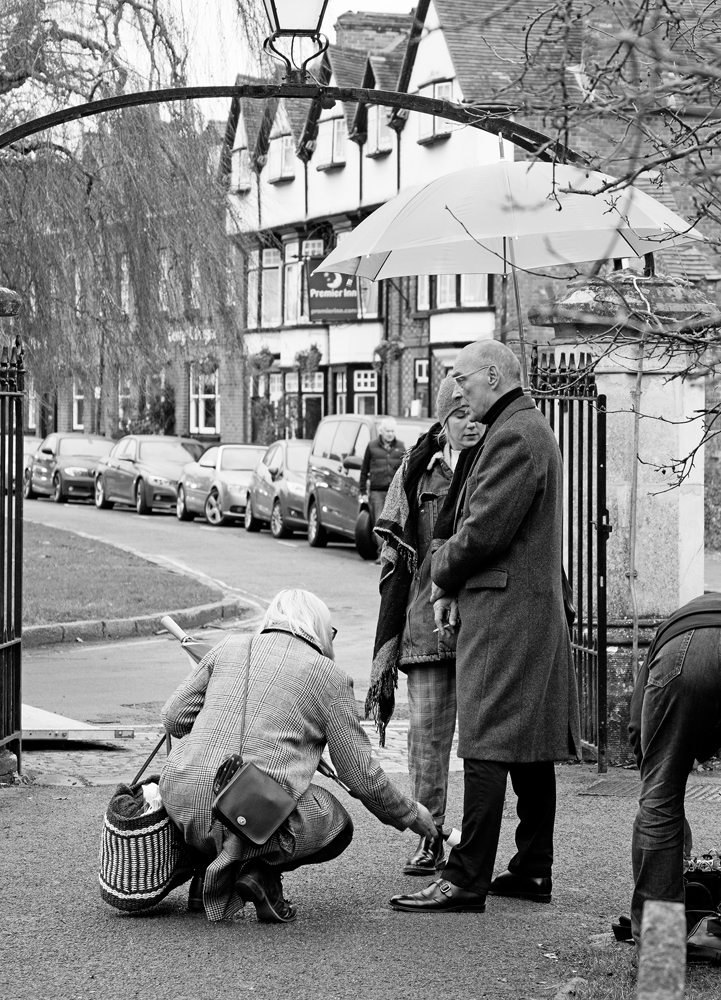 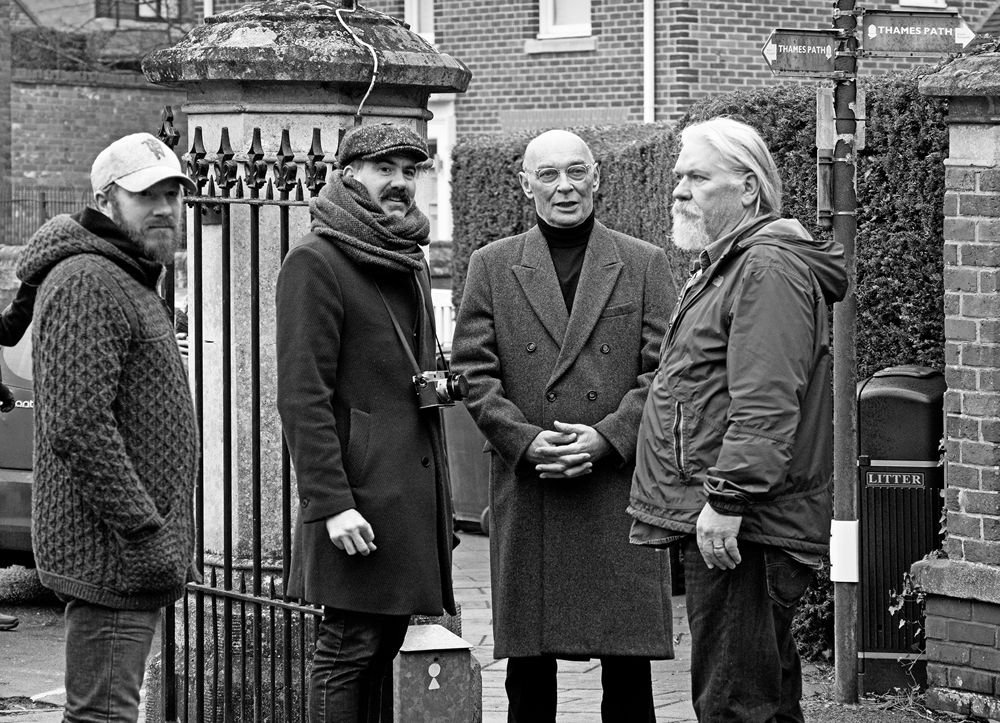 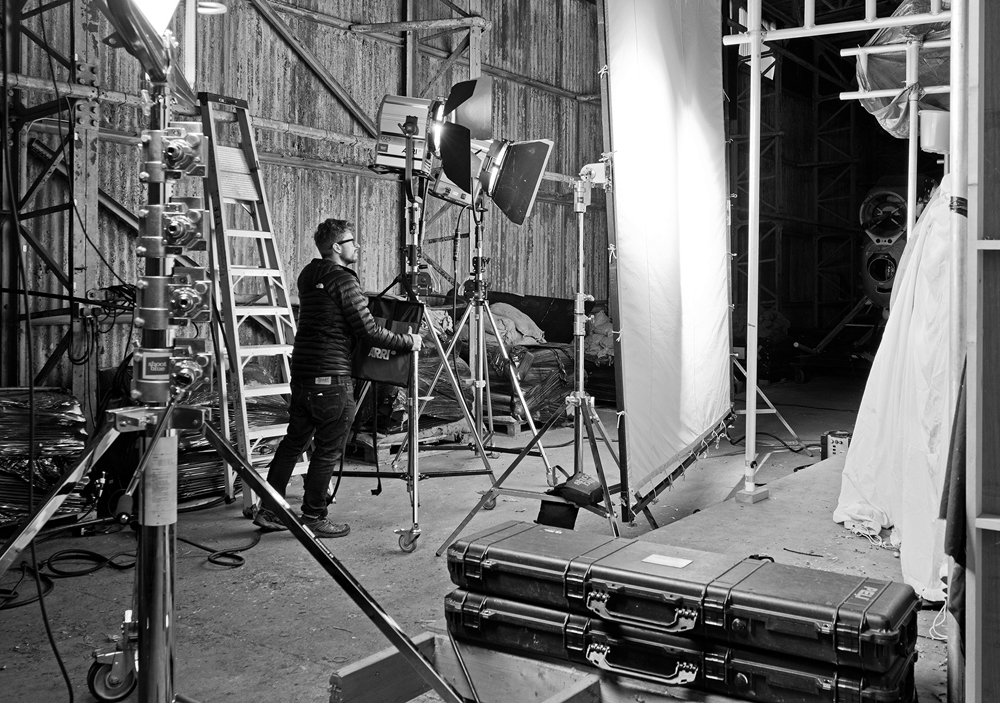 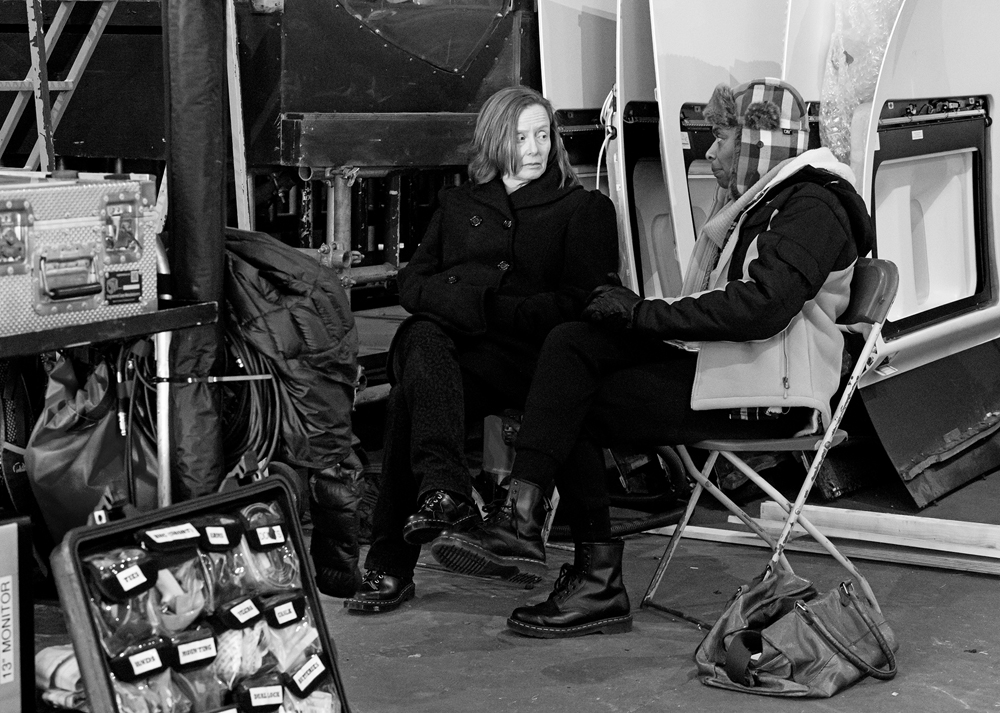 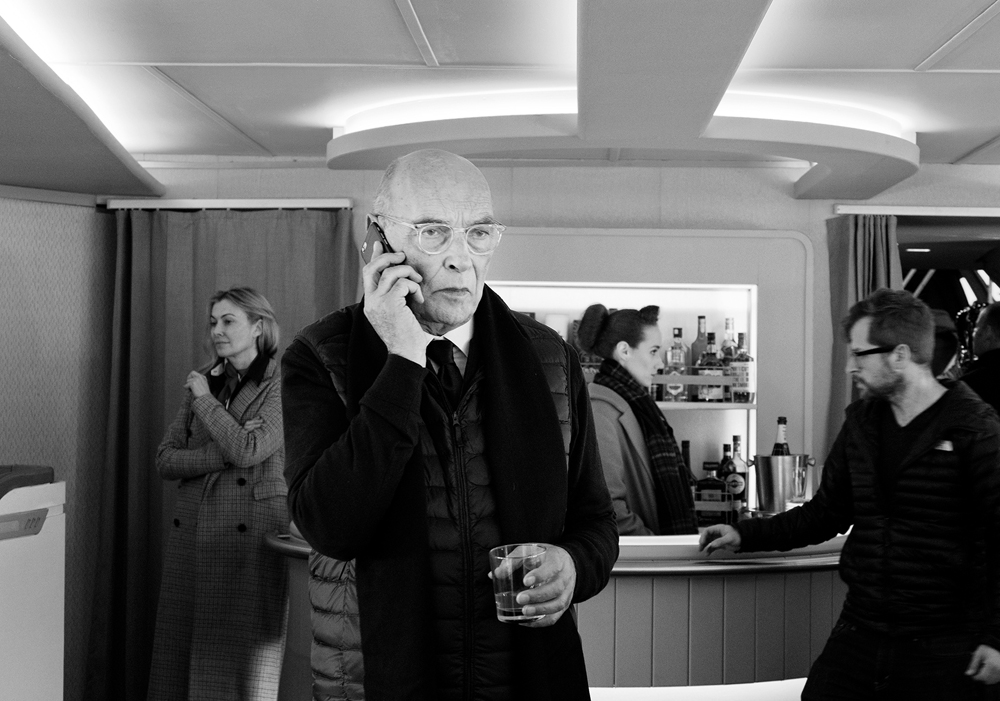 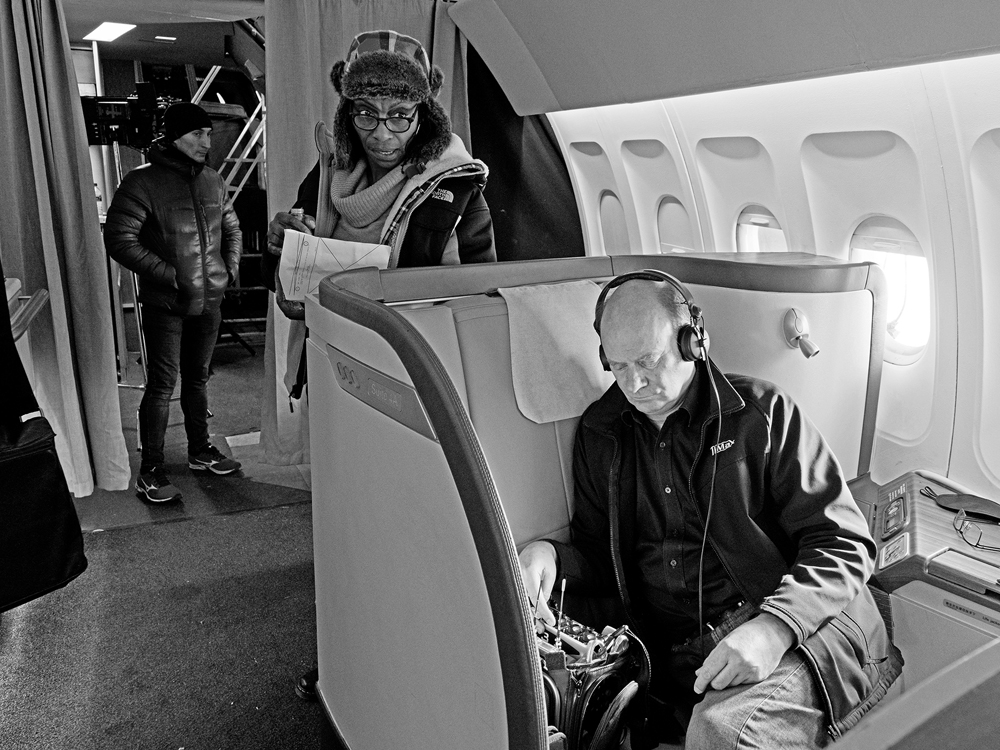 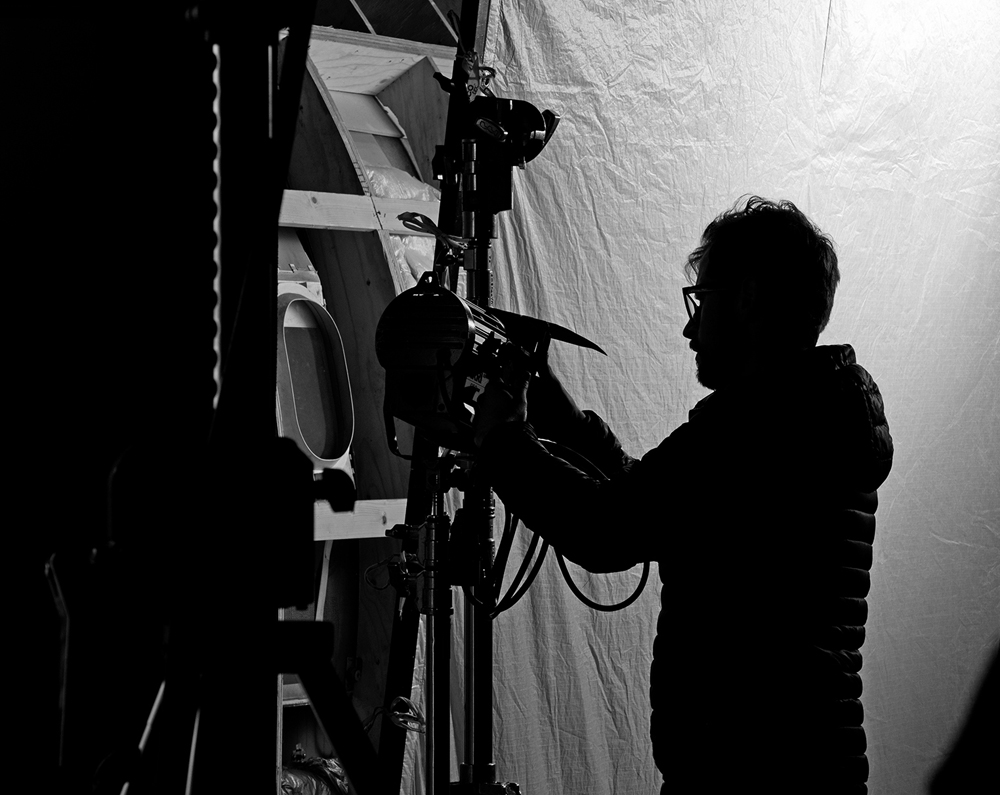 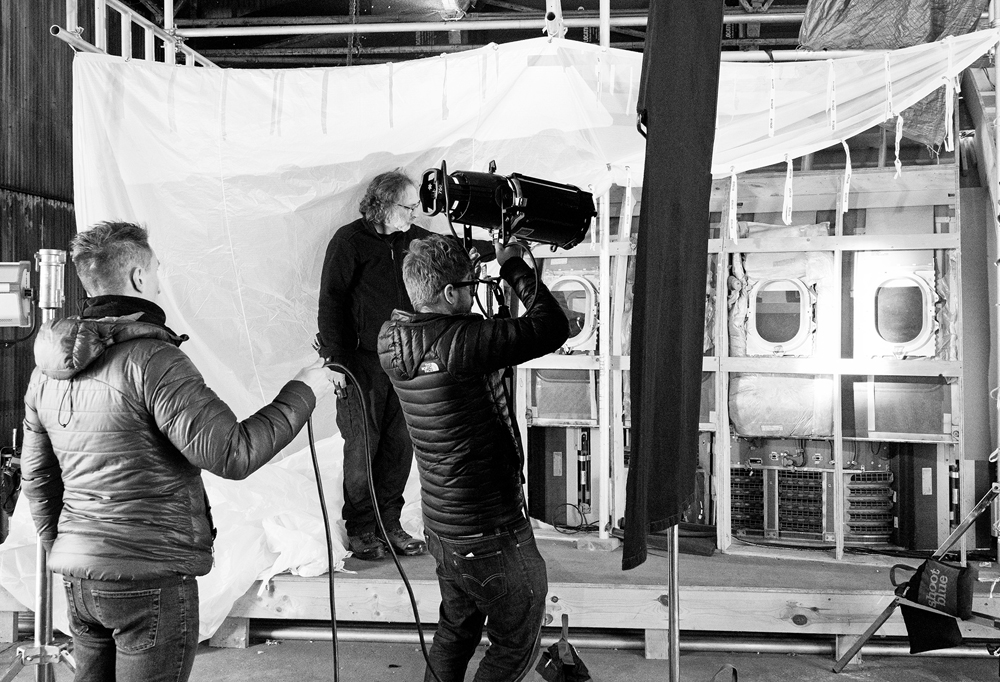 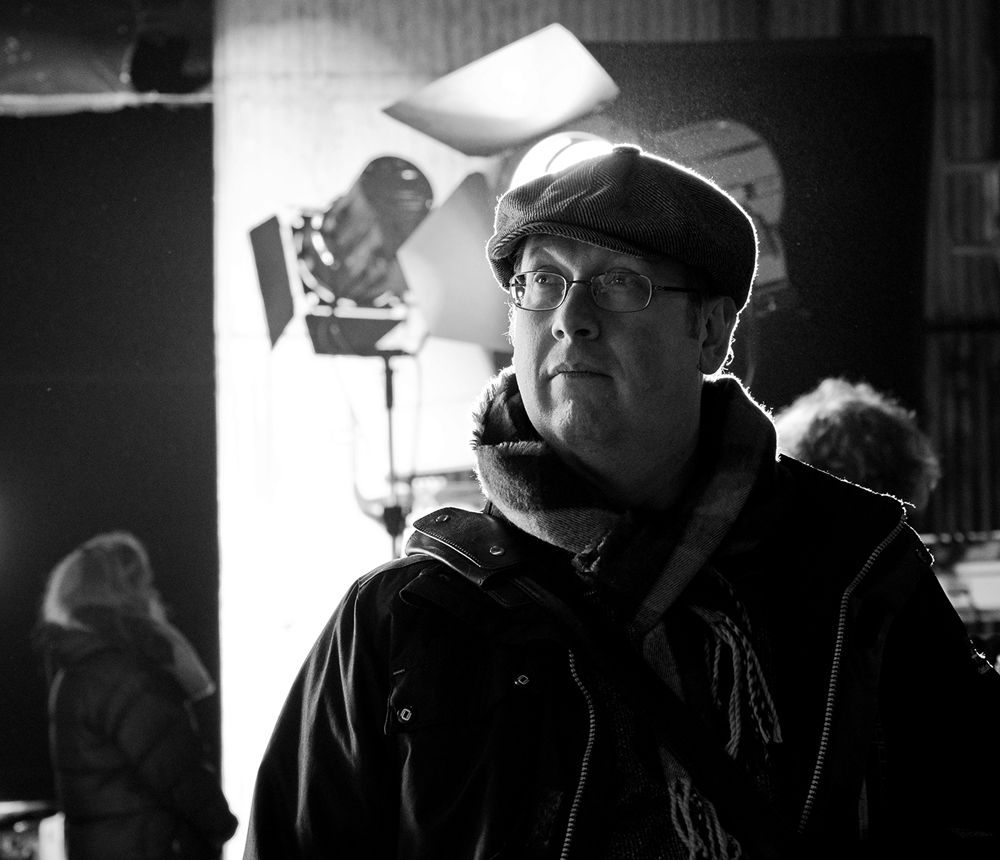 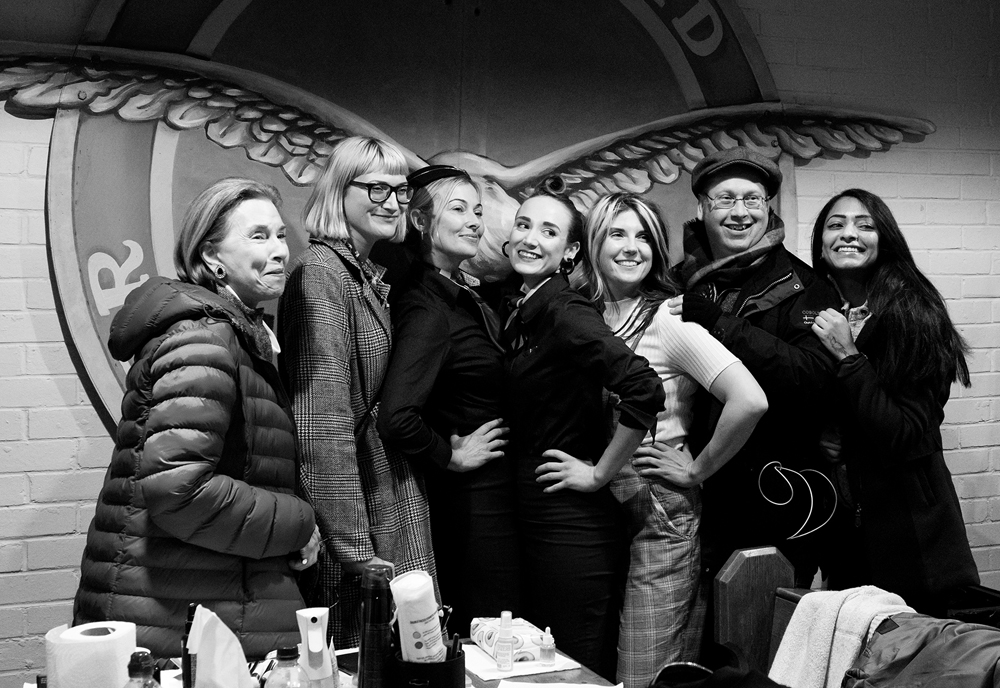 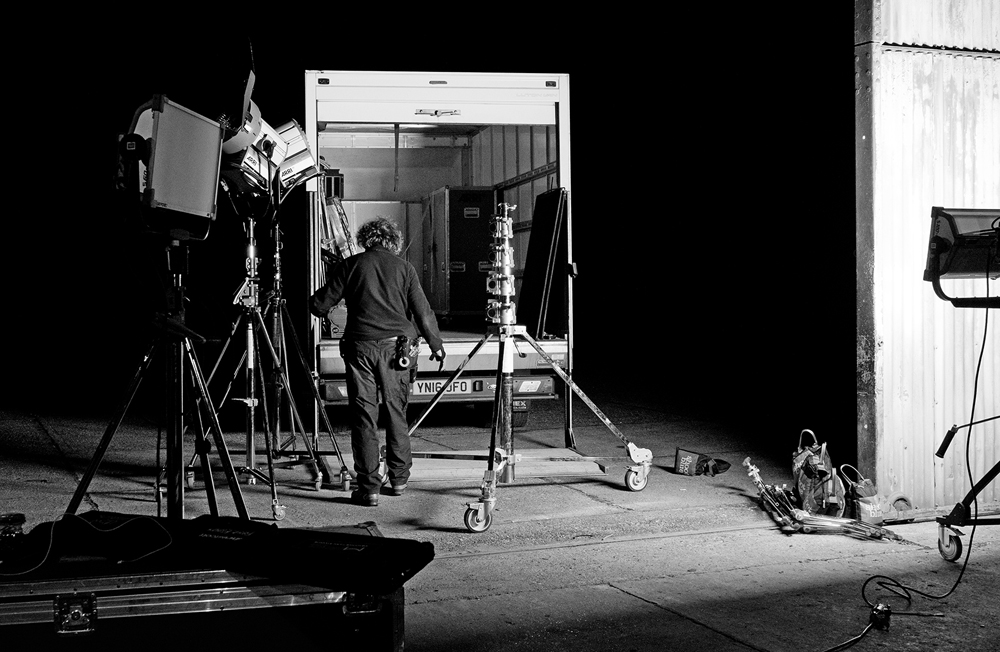 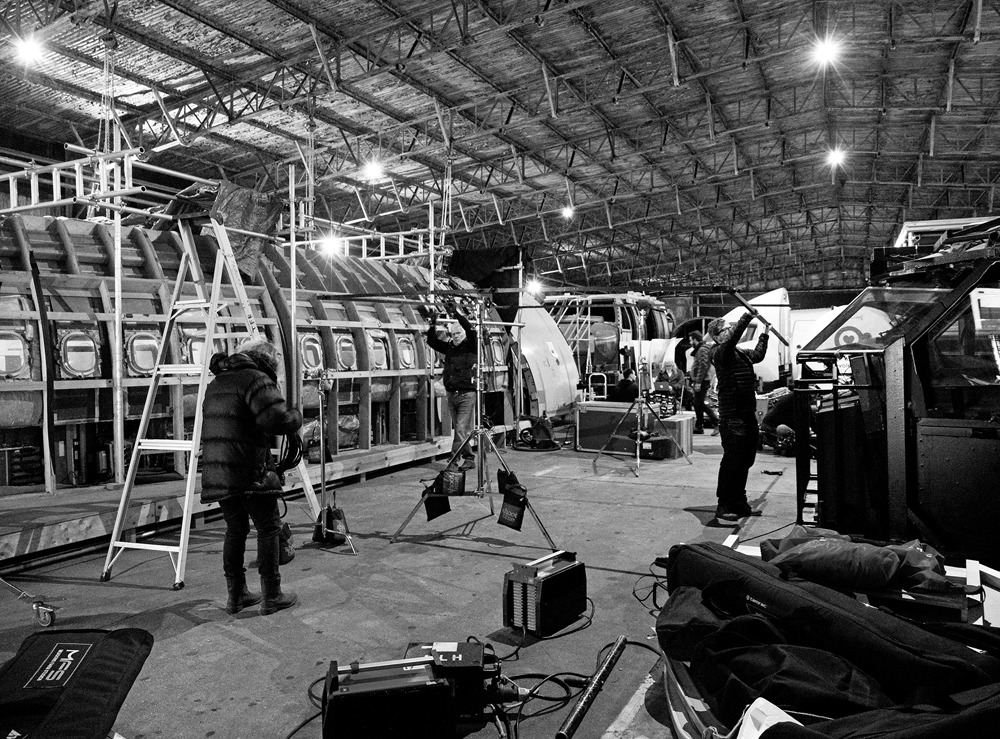 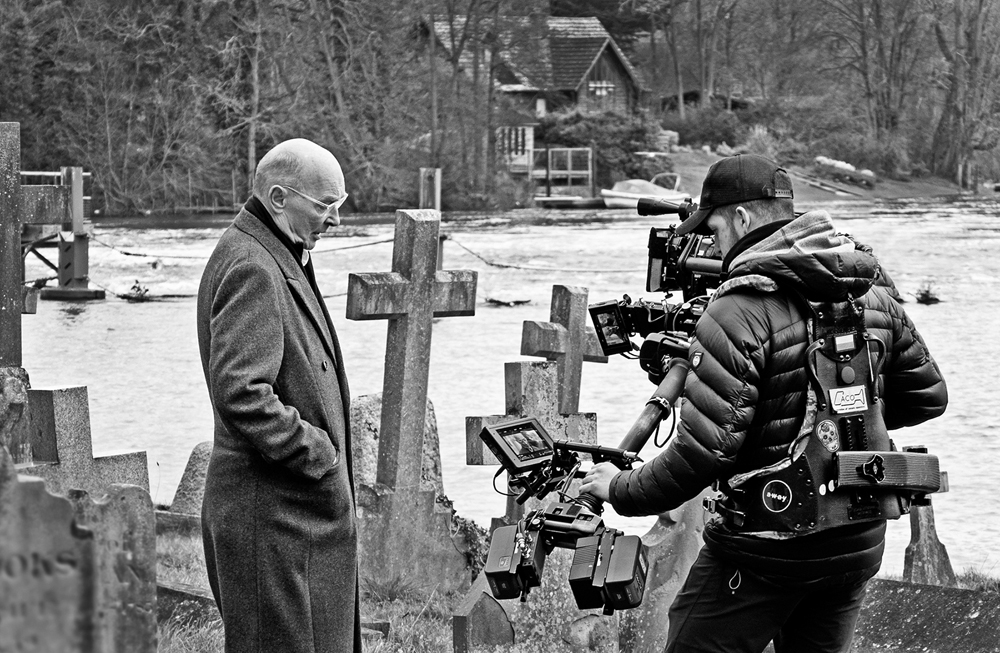 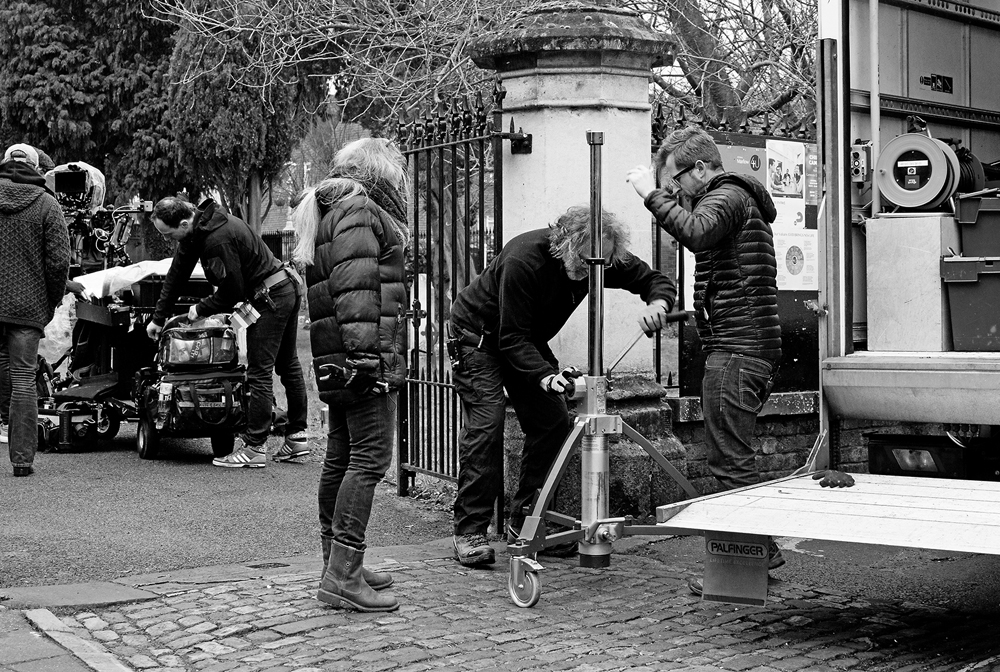 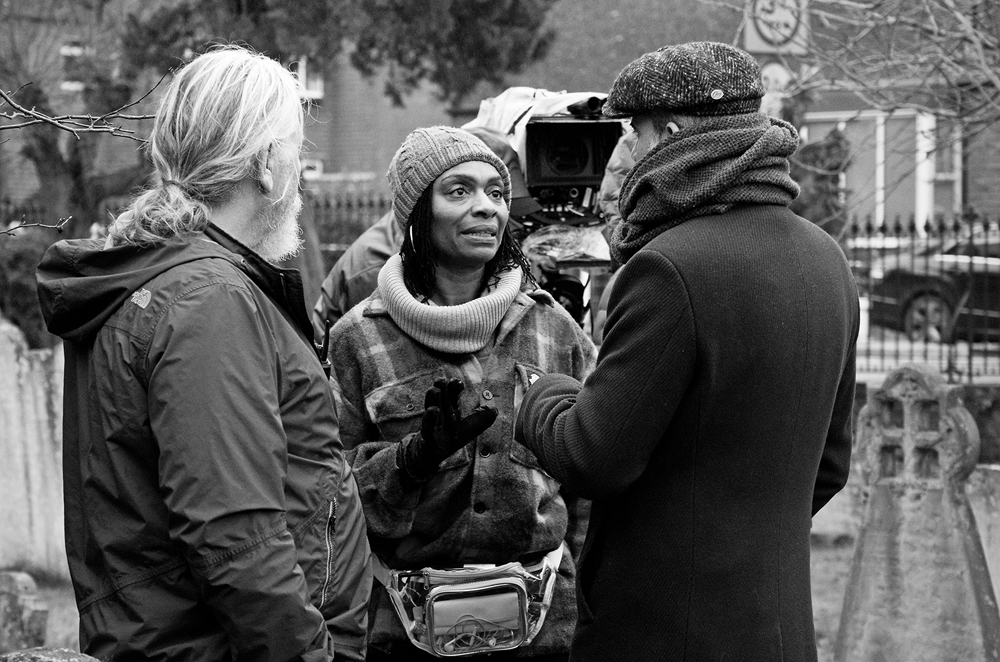