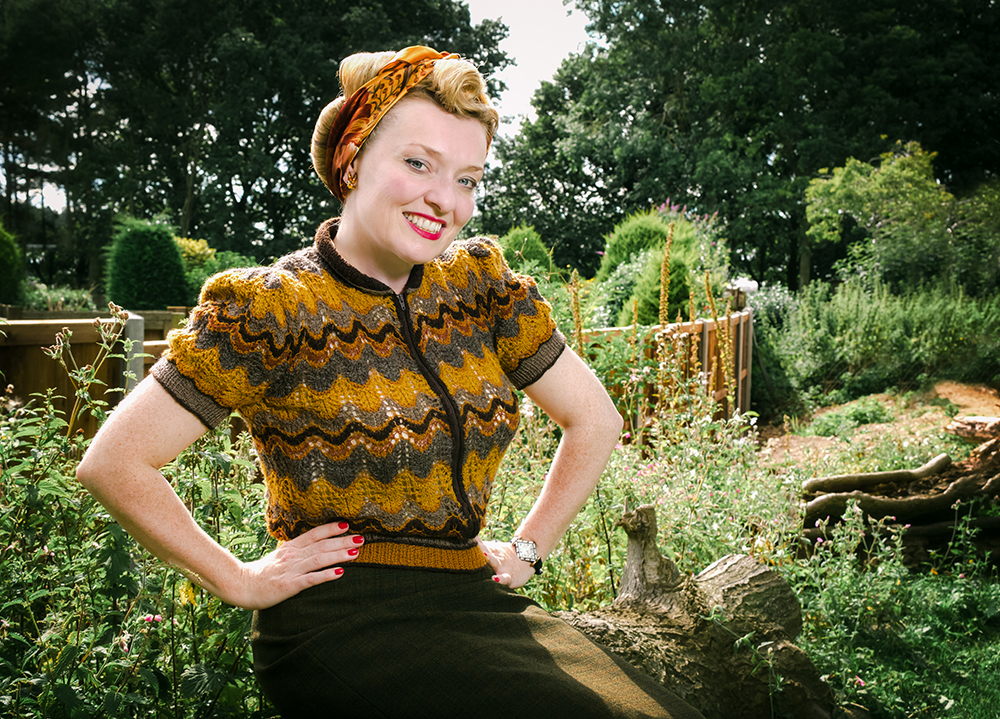 mARKETING PHOTOGRAPHY, ON LOCATION across the uk

Born in Yorkshire, Fiona began her theatrical career at an early age by attending local dancing classes. At age five, Fiona moved to Leighton Buzzard, Bedfordshire where she completed her education and performing arts studies in dance and drama. She embarked on her classical singing training at the age of sixteen under the expert watchful eye and ear of Pamela Prichard from the Royal Academy of Music, London and began her professional singing career in 1992. This talented entertainer performs in all genres of the theatrical world, from dramatic roles, stand up comedy in the Joyce Grenfell vein, summer seasons, pantomime, musical theatre to operatic classical concerts, plus a six-month singing contract in Japan where Fiona sang in Japanese. Fiona works world-wide delivering bespoke musical arrangements exclusively arranged for her voice, her trademark style medley arrangements and close harmony work.

Fiona's wardrobe is extensive, with outfits ranging from the 1800s to present day - I've often said she should open a museum! Over a number of years we've worked to photographically document outfits and accessories through the ages. The pictures we've created at various locations throughout the UK, have formed the backbone of Fiona's marketing and public relations. I can honestly say it is always an honour to work with this talented lady, her attention to detail is second-to-none with regards putting together an outfit and its accessories.

We've photographed Fiona's outfits in stately homes, private homes, museums and on location. No matter where we are, Fiona always catches the eye due to her vivacious personality and stunning outfits which demand to be admired. The resulting photographs have been used extensively online and in print to promote Fiona's shows and appearances. 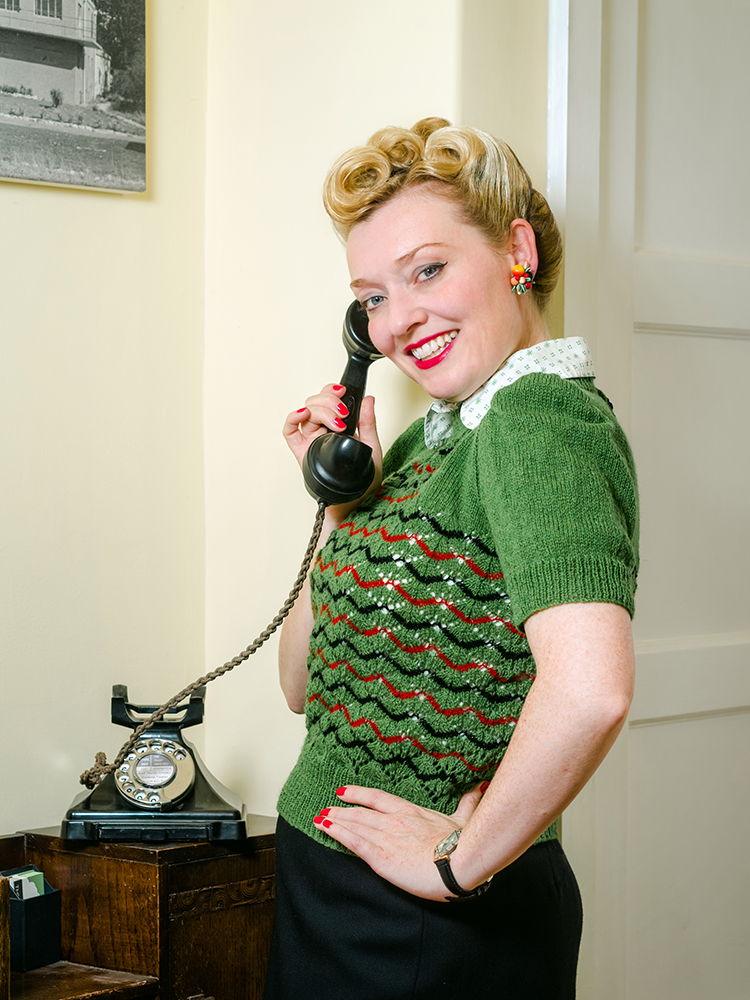 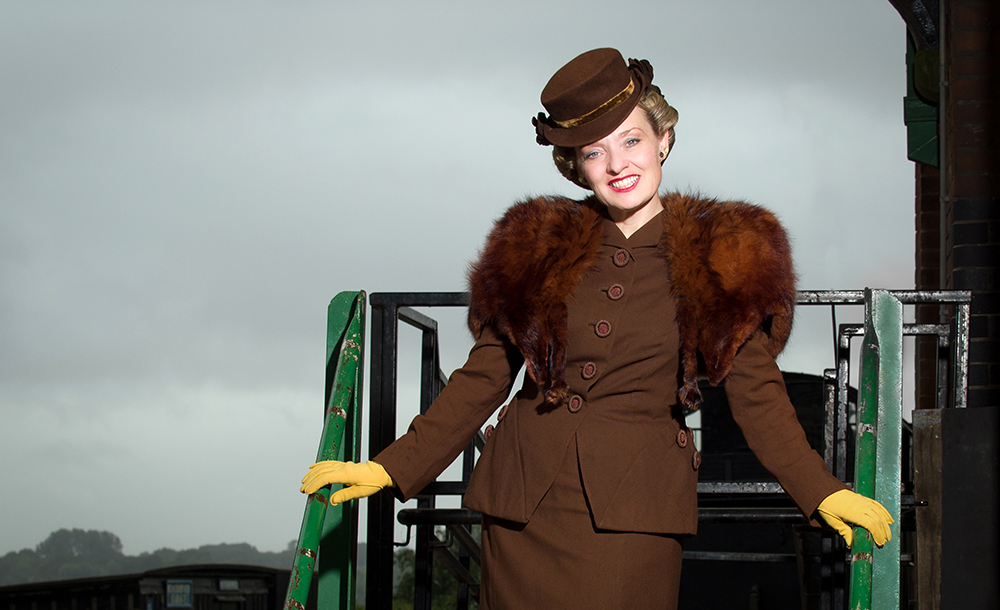 5 Reasons to Enhance Your Marketing with Photography!

Put simply, images increase engagement. People look at, share and want to see more pictures if they find them appealing. They'll also read associated text if they engage with a picture! It's also a fact that content with pictures receives up to 45% more shares than content without.

What are you waiting for? Harness the power of photography for your business, even if you start with a few phone photos, just do it. You won't regret it... Here's why: 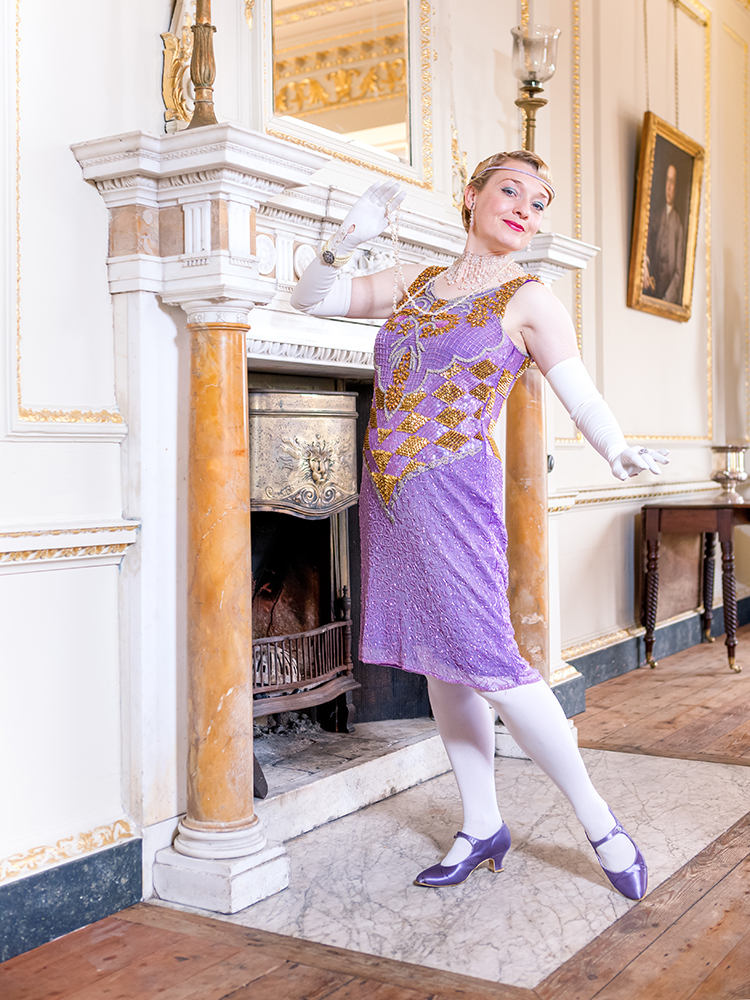 Dear Angela, Many thanks for sending through the lovely photos there are some really beautiful shots there. I very quickly put a few up on face book this morning before dashing off to my show and now I can go through them all properly and admire your skill and hard work. Thank you it was wonderful to work with you and here’s to the next time. I think for now the piano shots are my favourites although it’s hard to choose and I keep finding other shots I love just as much.

Angela is one of the best photographers I have ever worked with. Her attention to detail is exceptional with an amazing ability to understand colour and perspective. It was not only her photographic ability which impressed me but her care in presentation which I found outstanding!

P.S. We have a package to suit most budgets because we believe every business should benefit from professional photography. 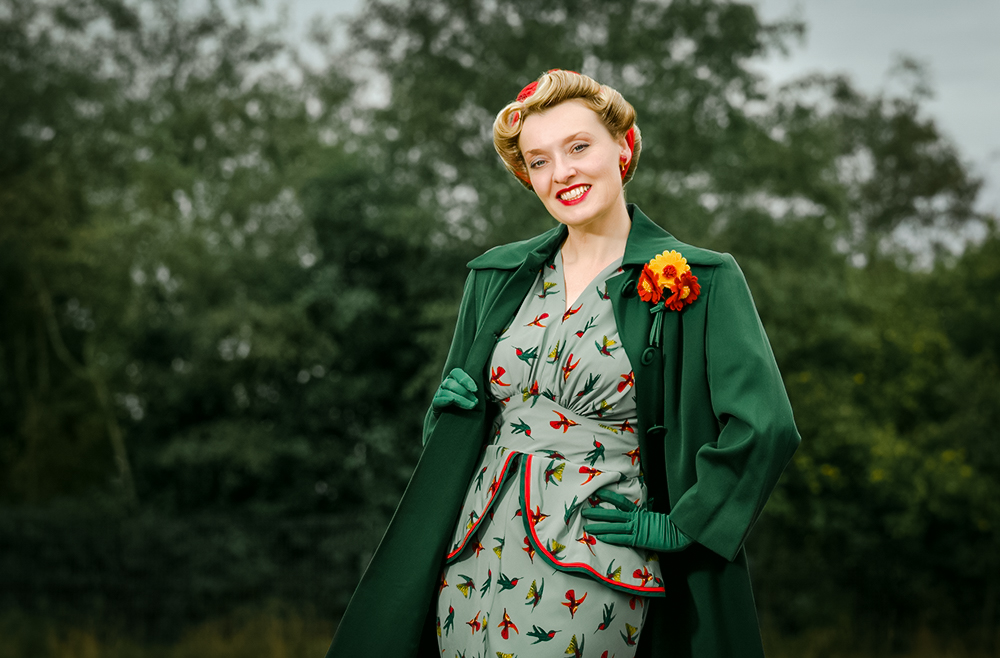 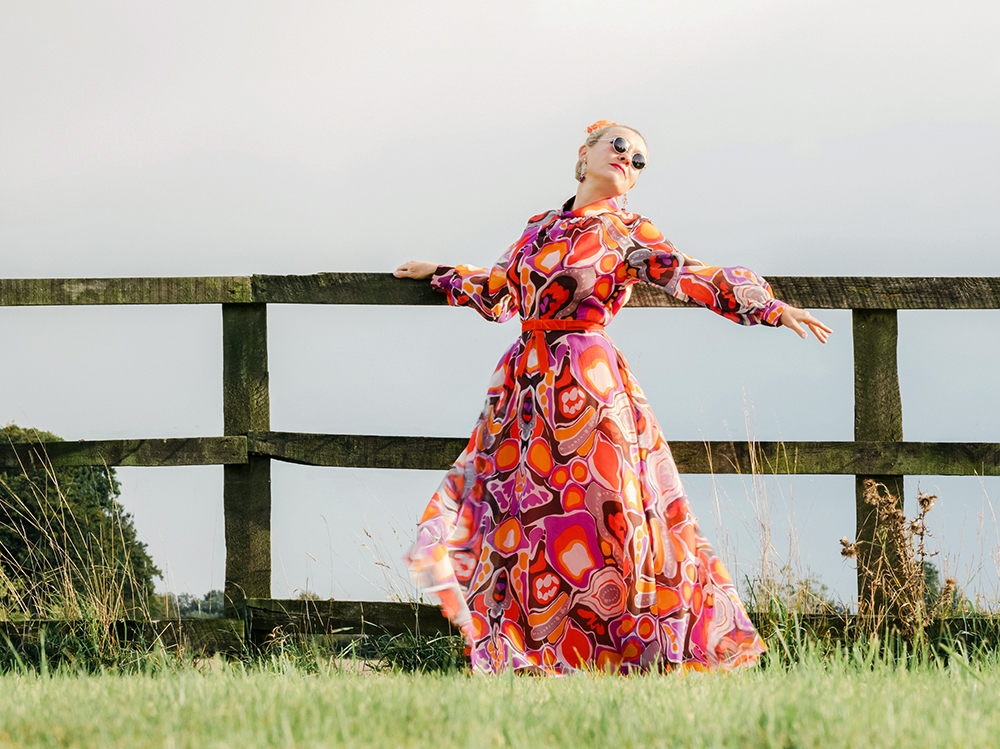 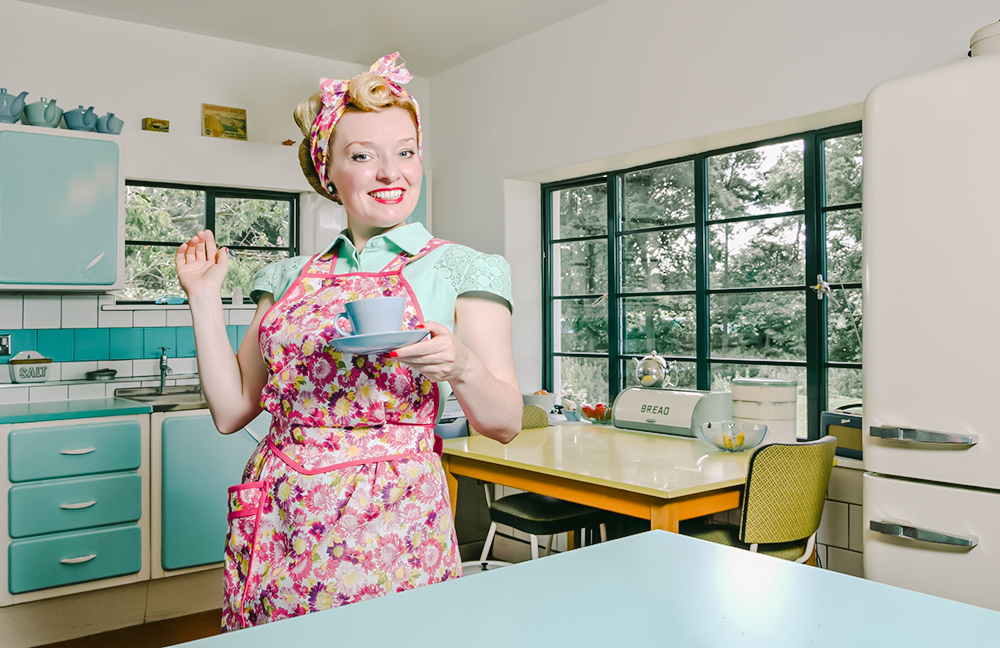 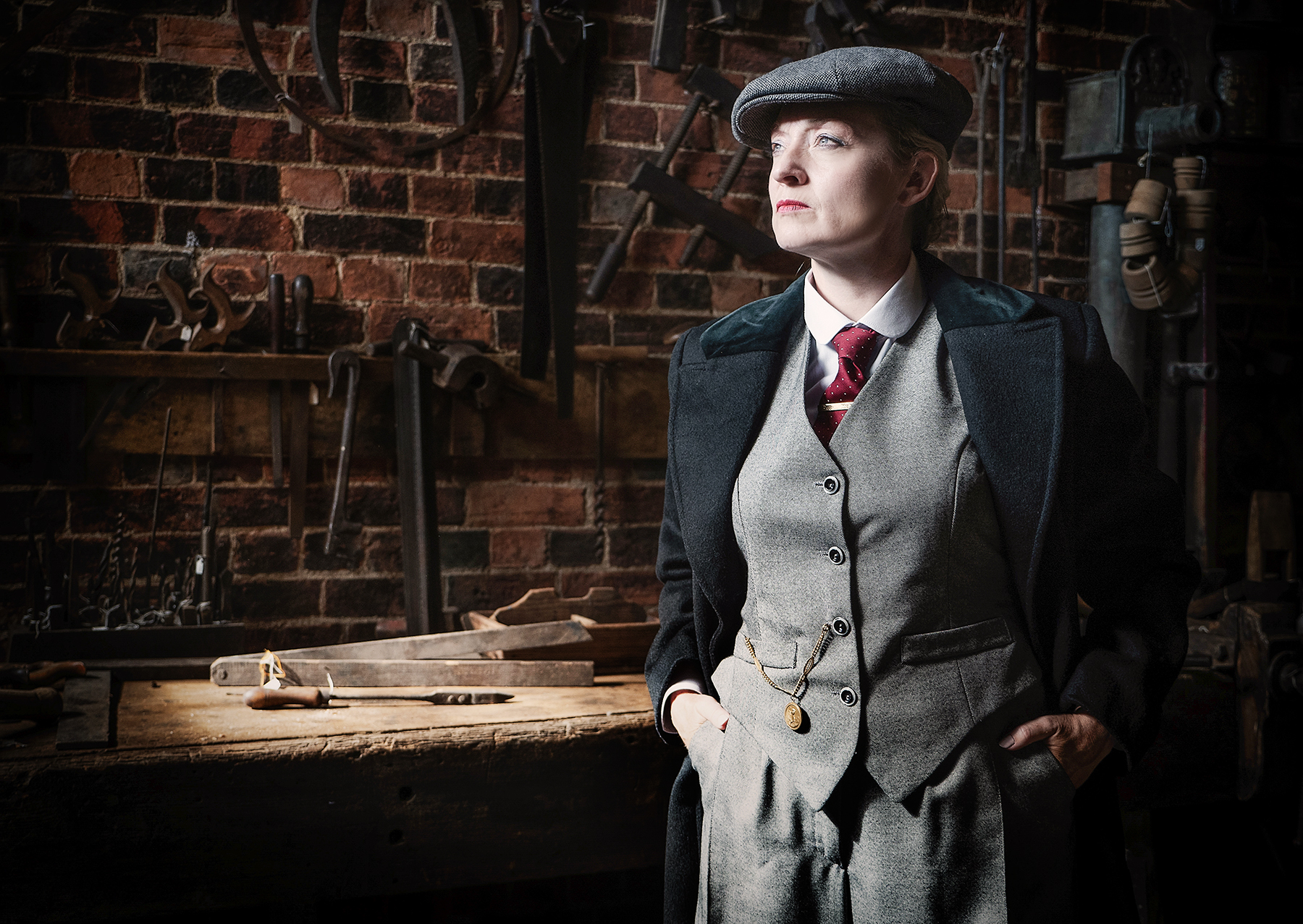 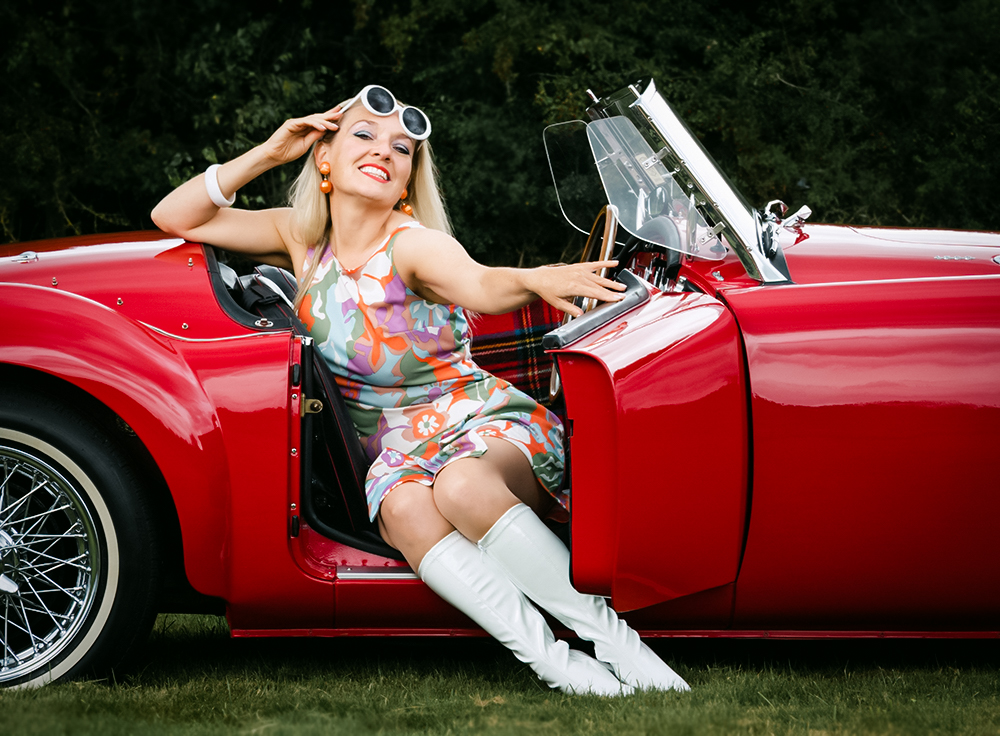 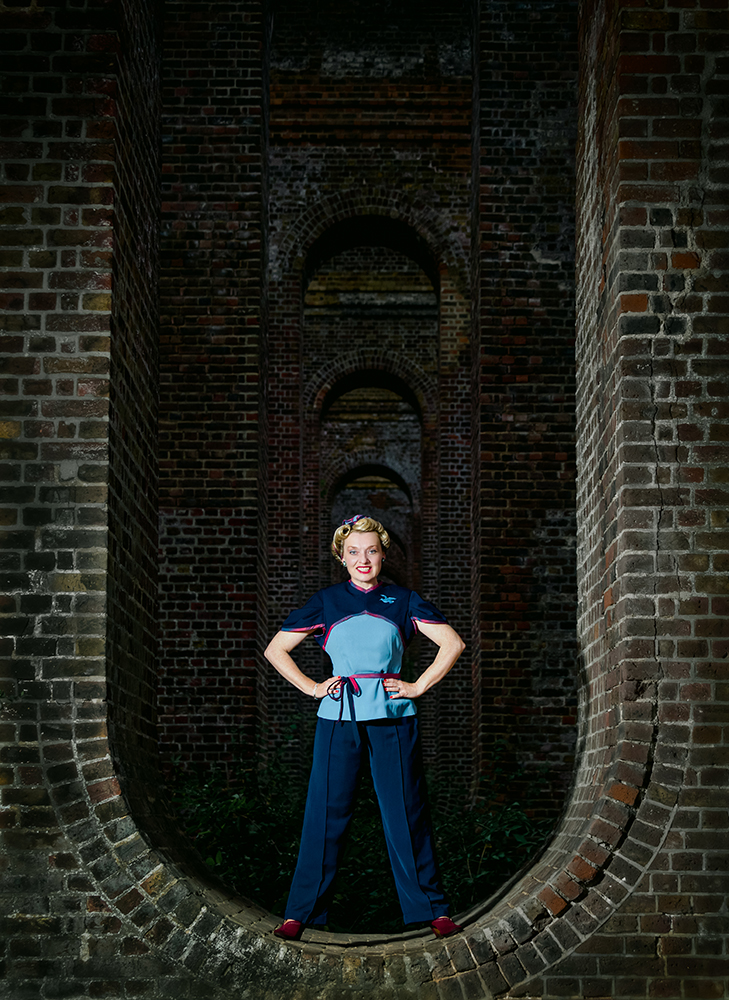 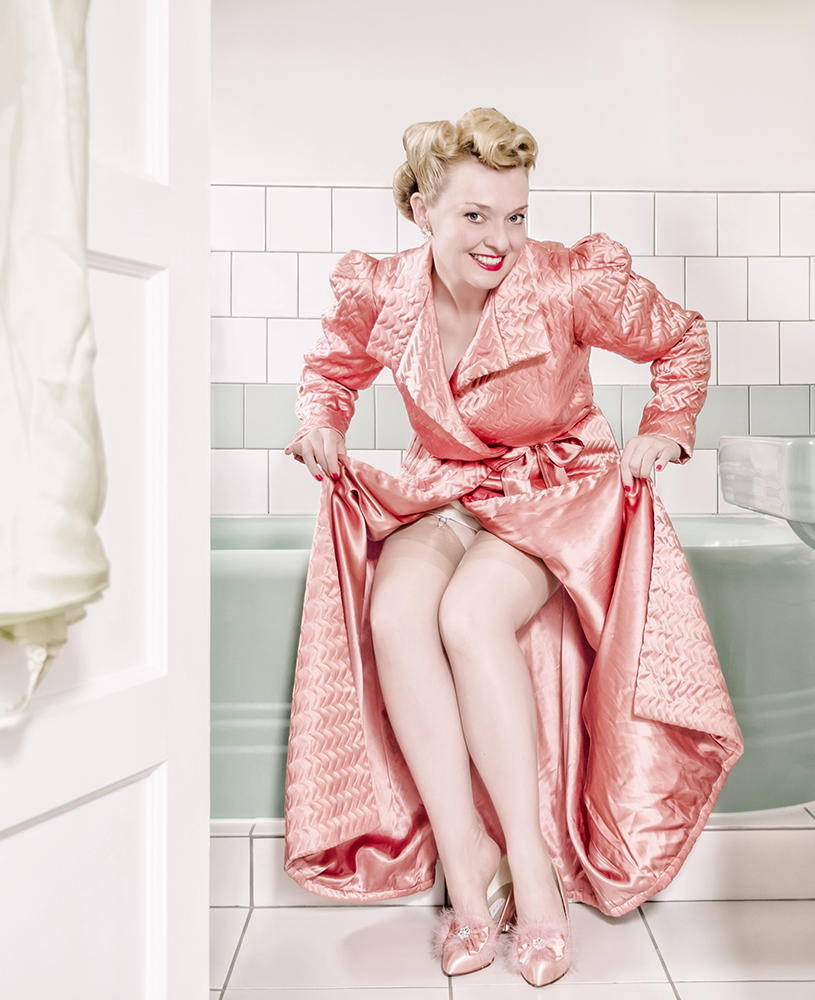 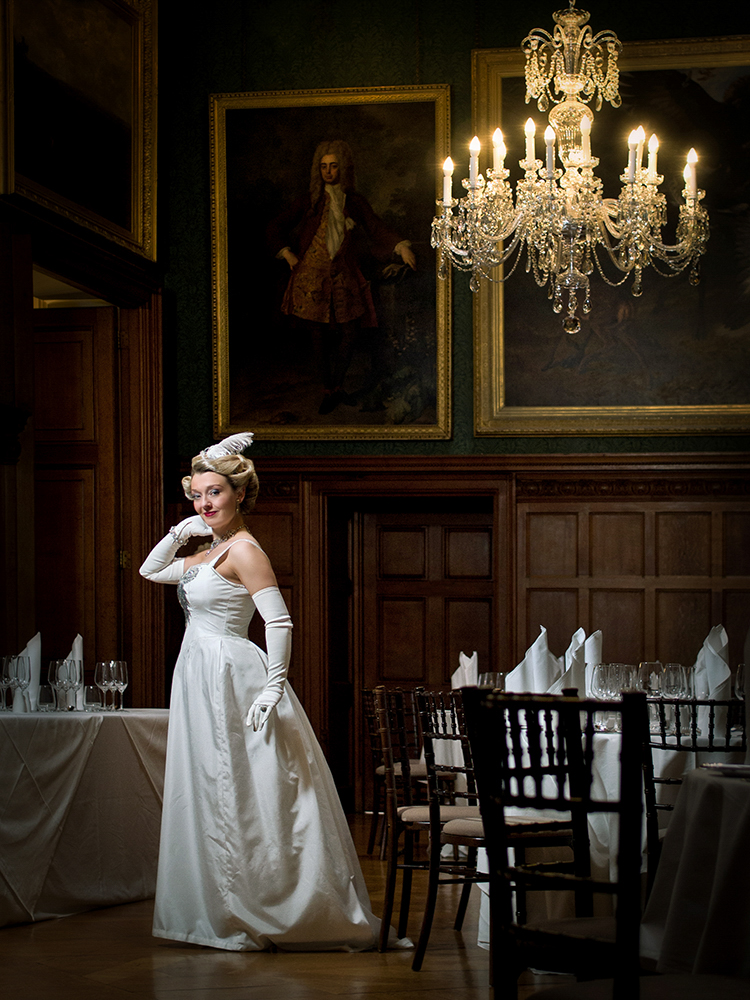 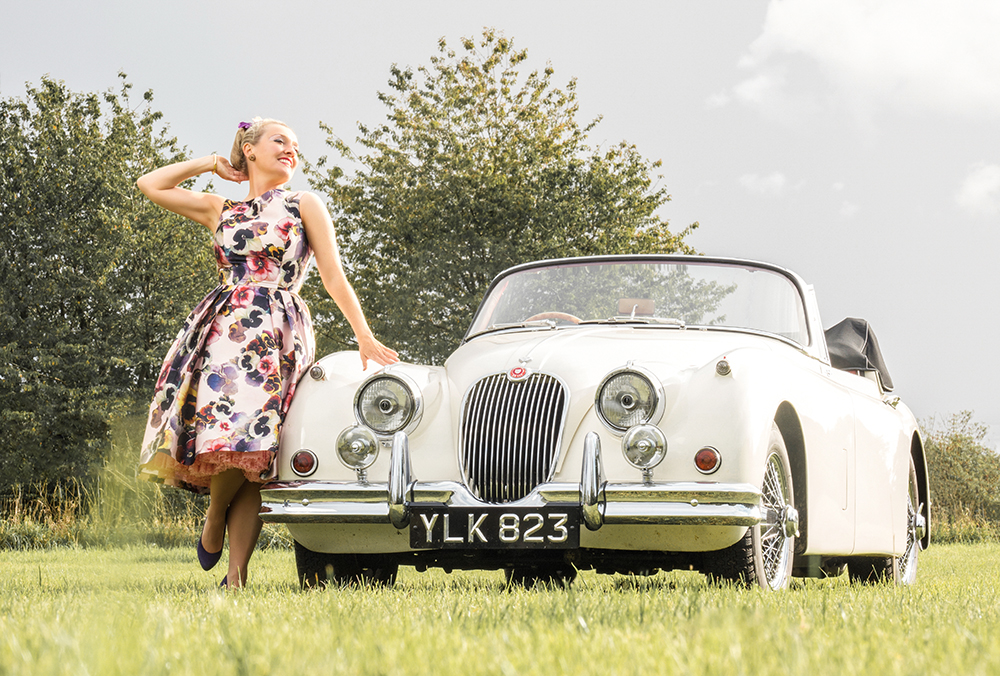 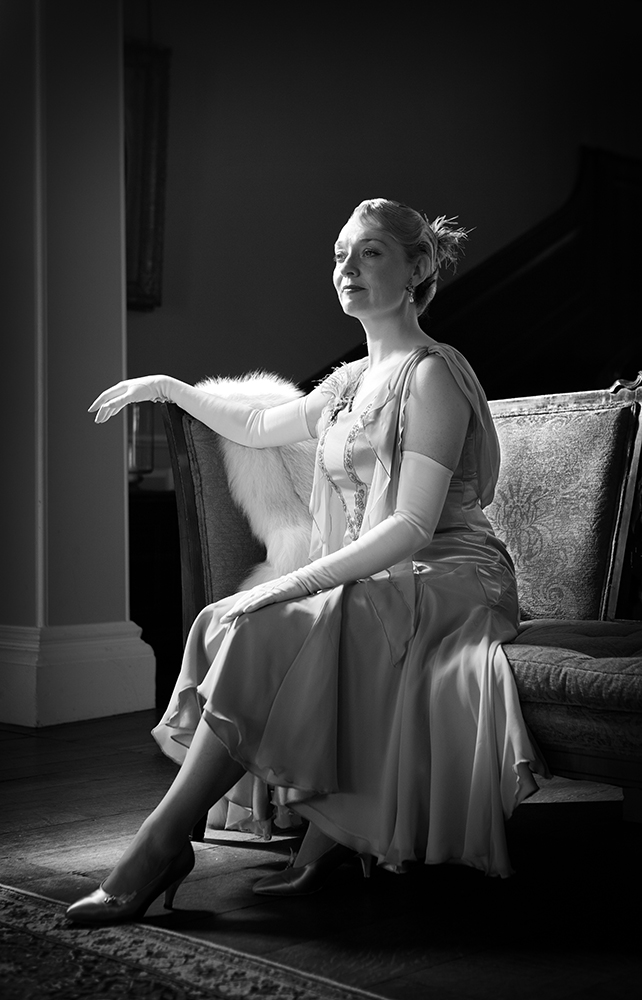 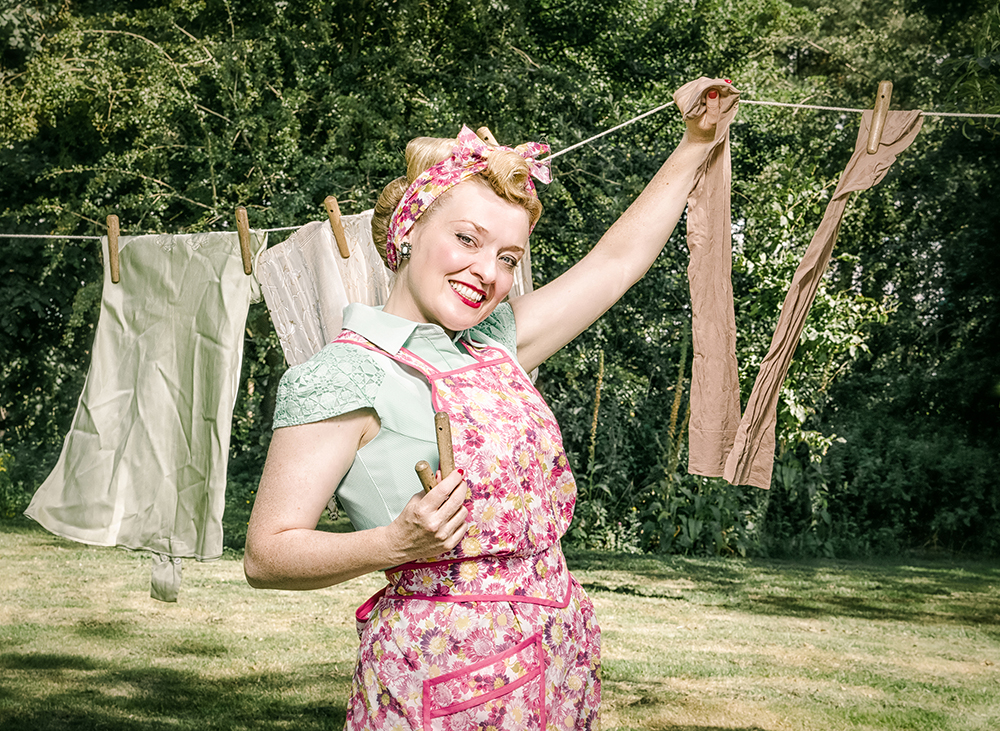 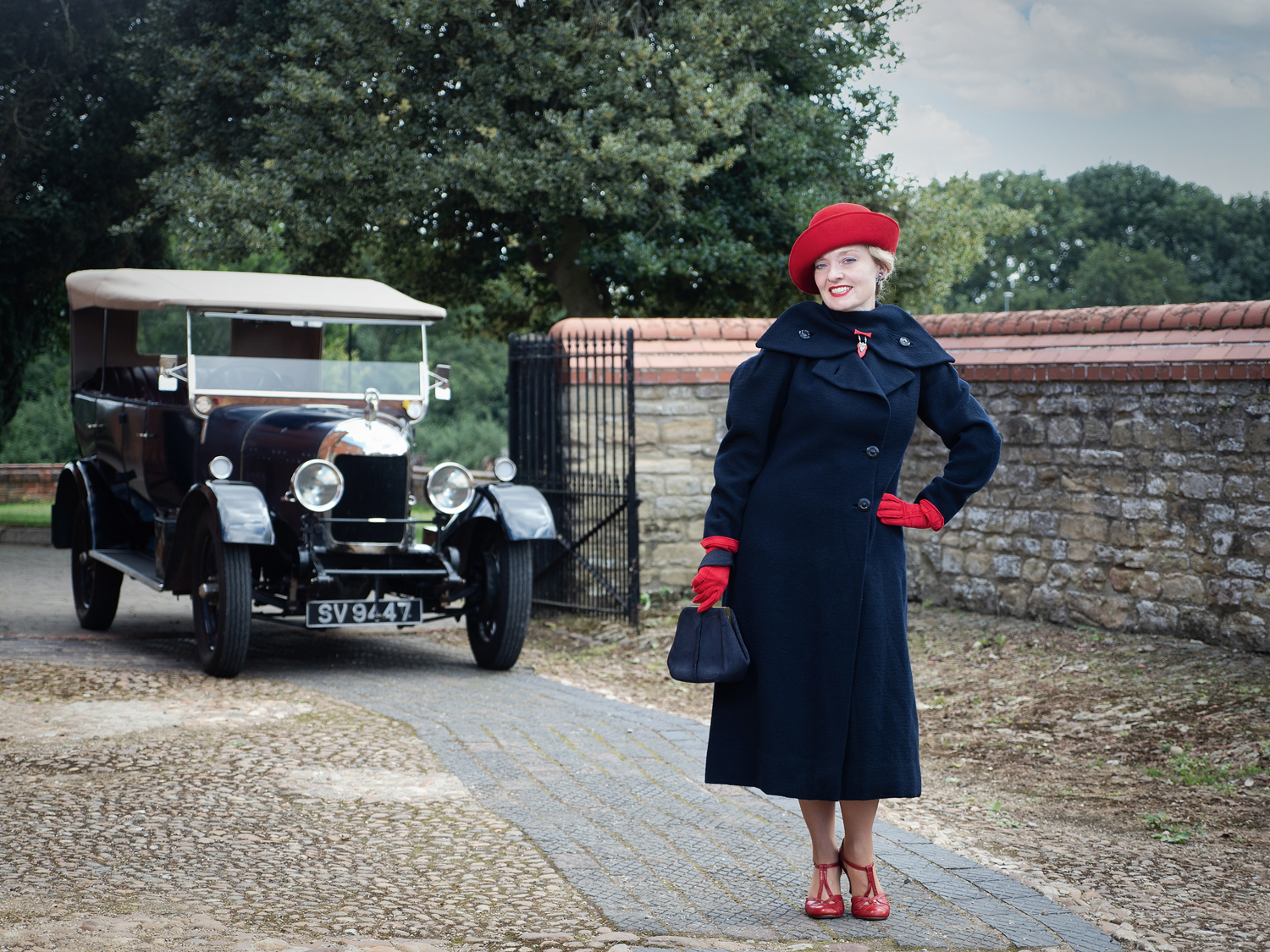 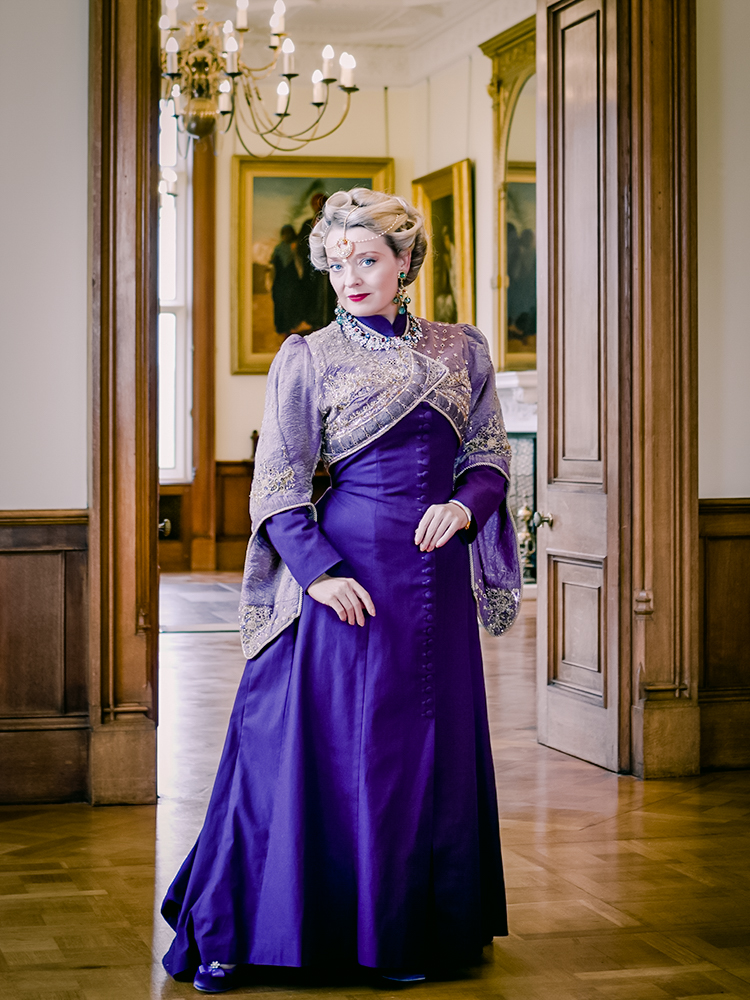 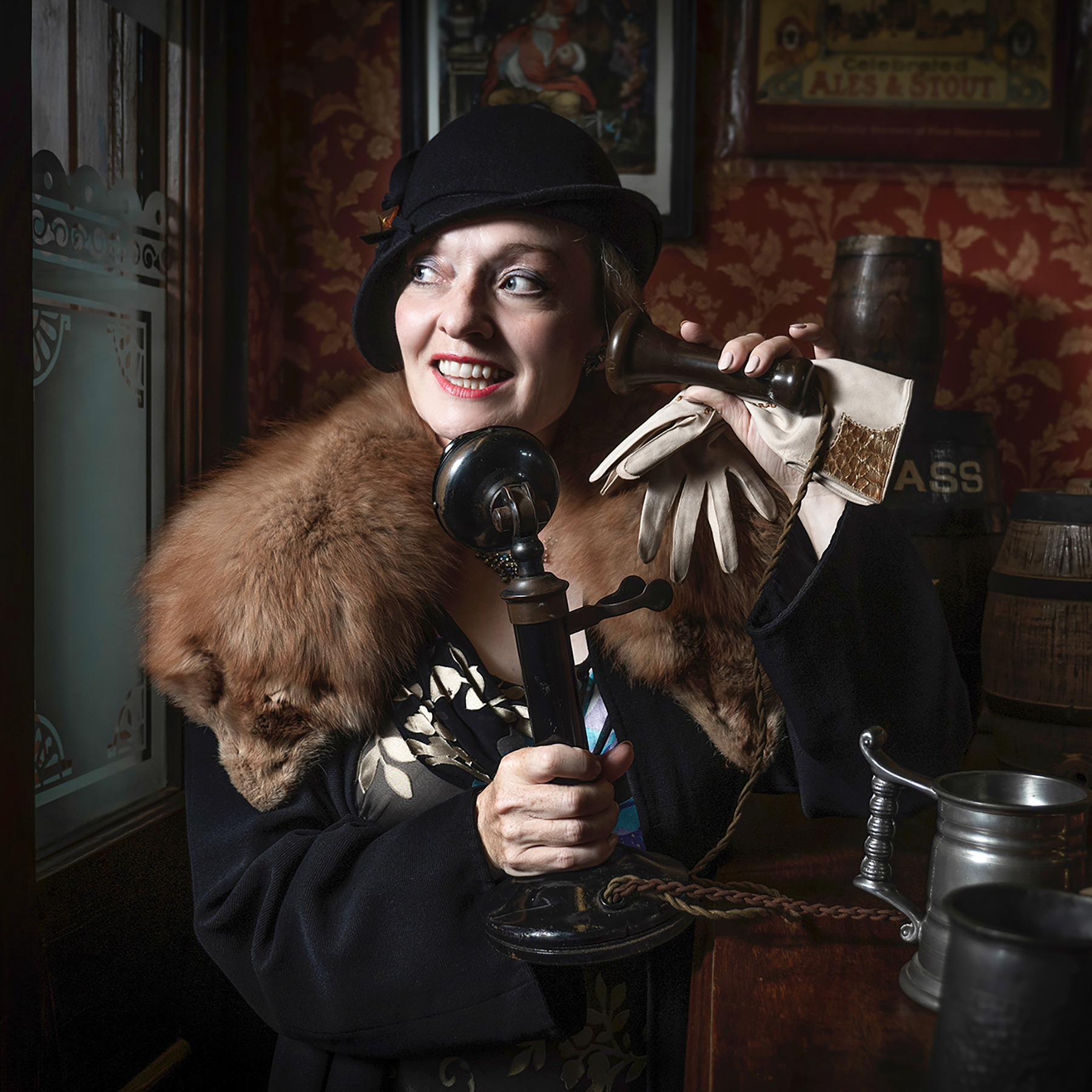 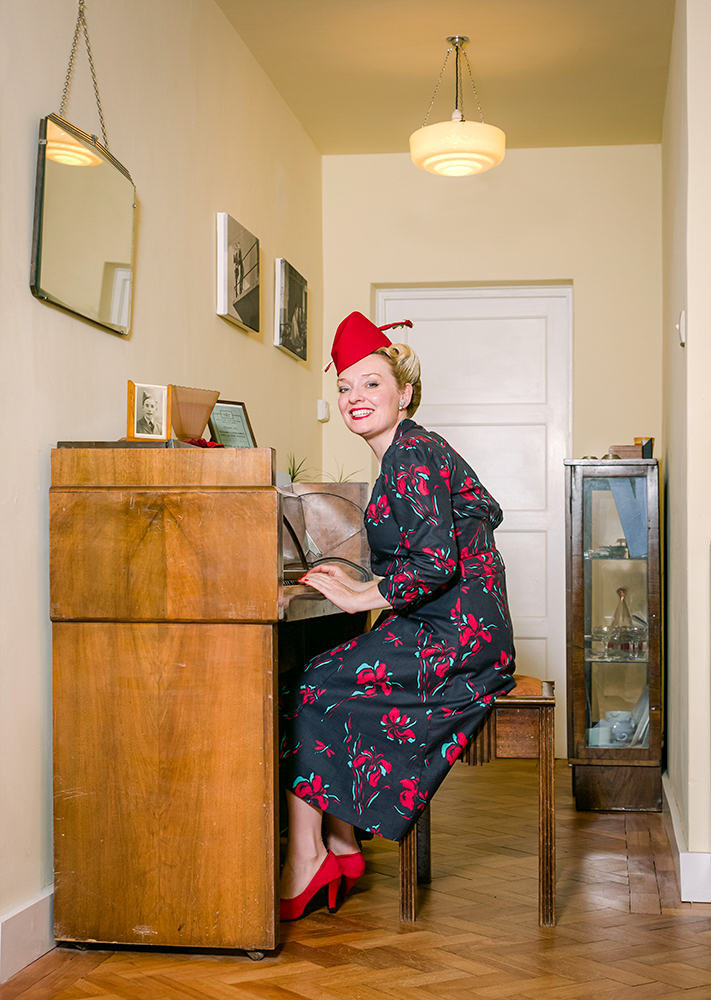 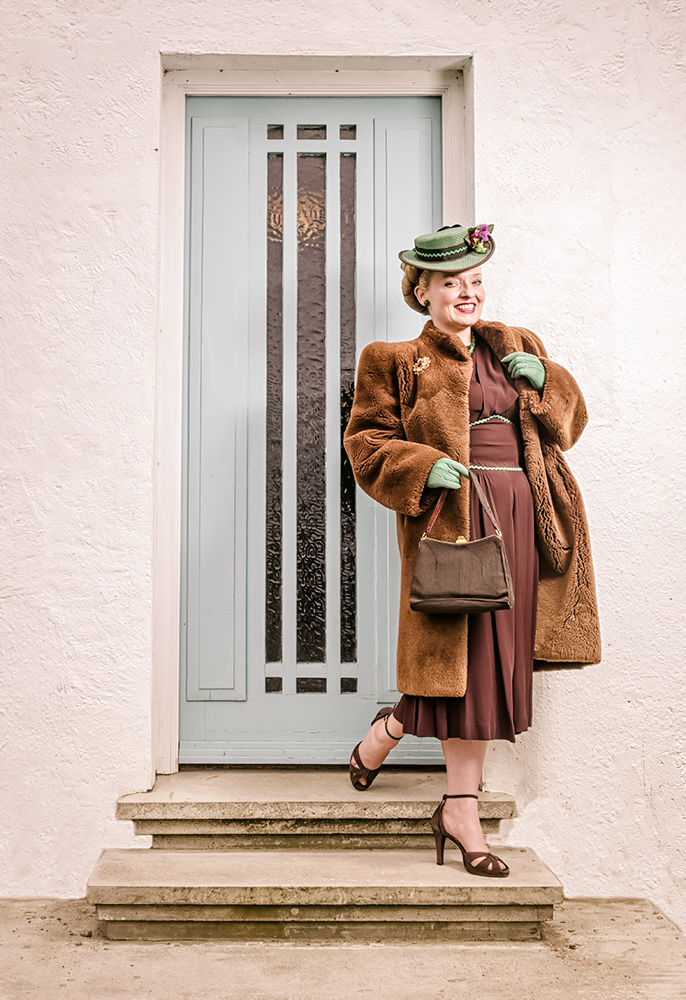 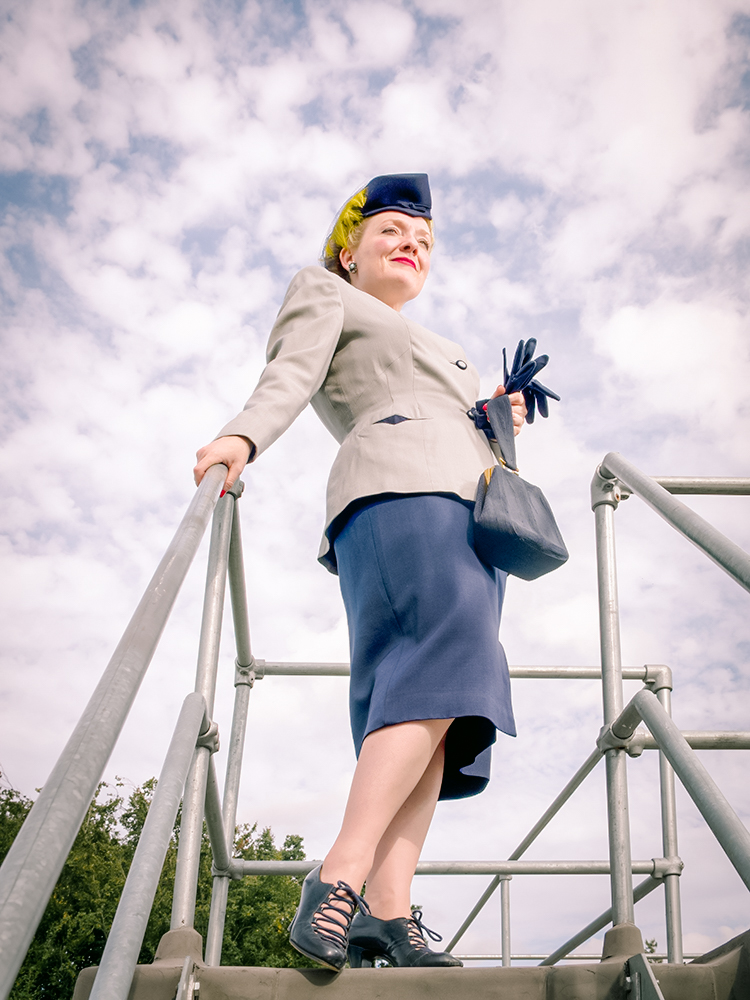 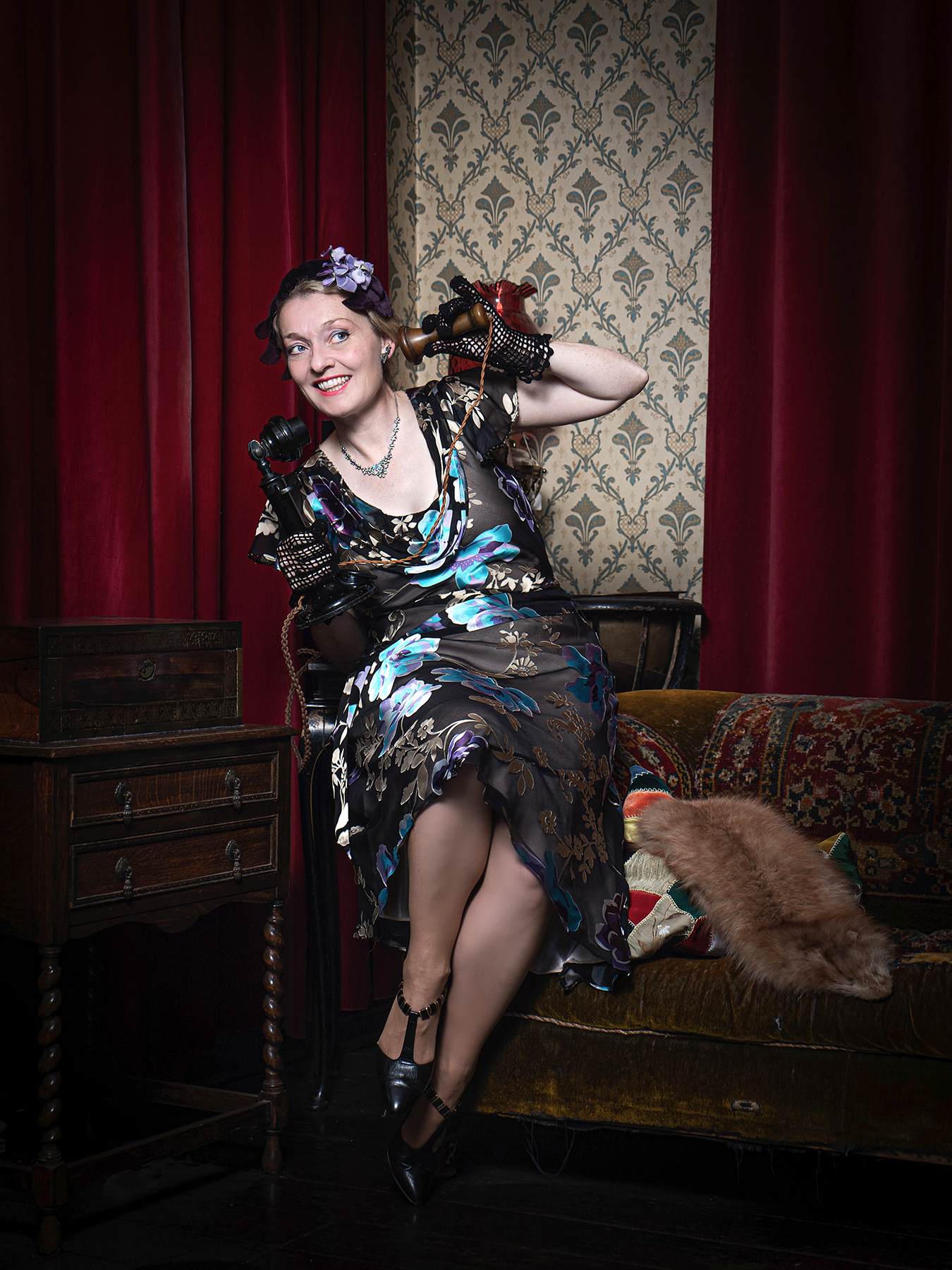 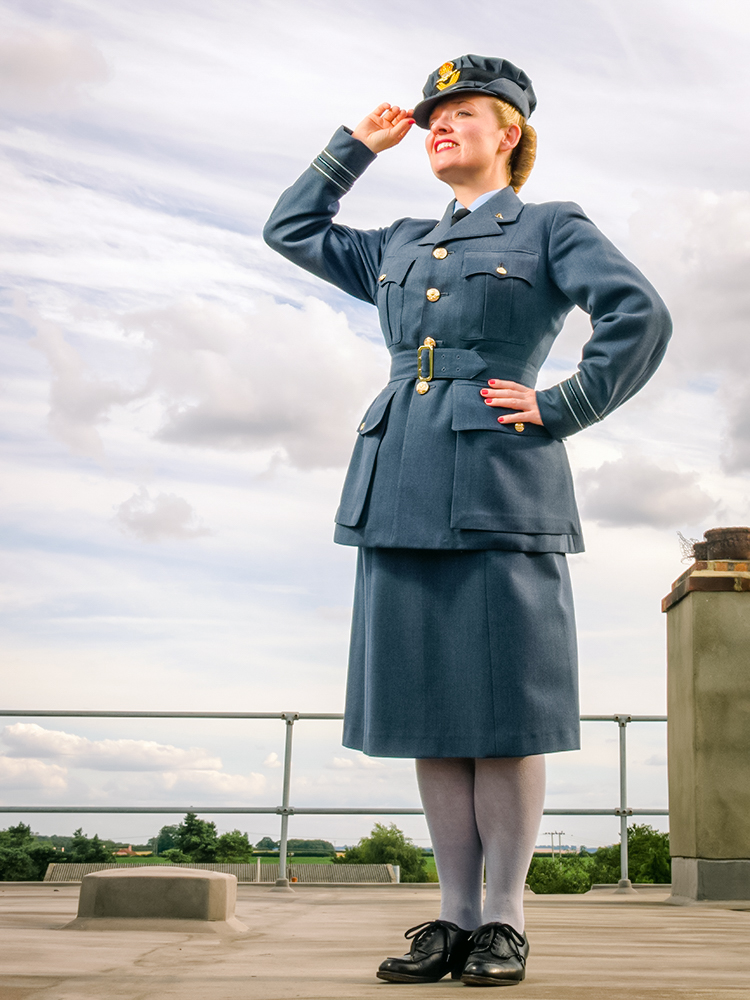 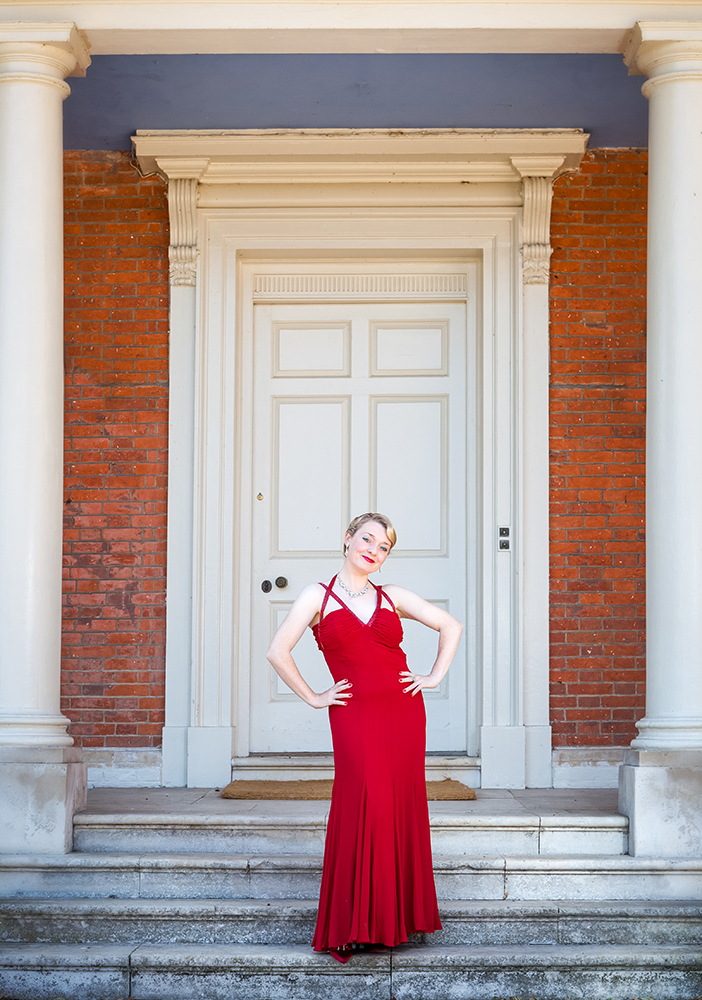 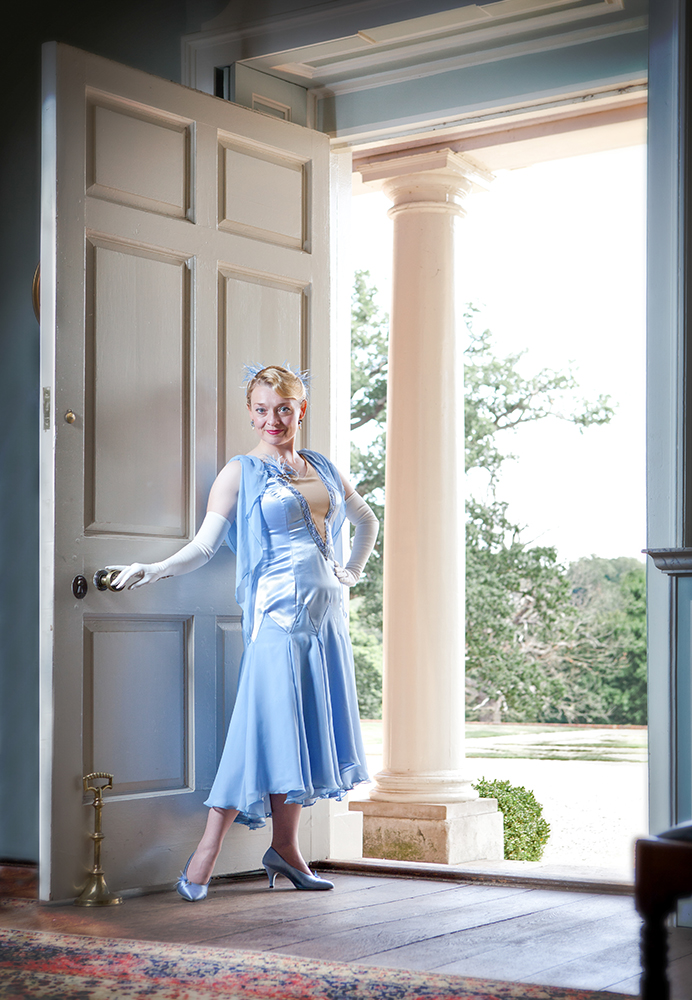 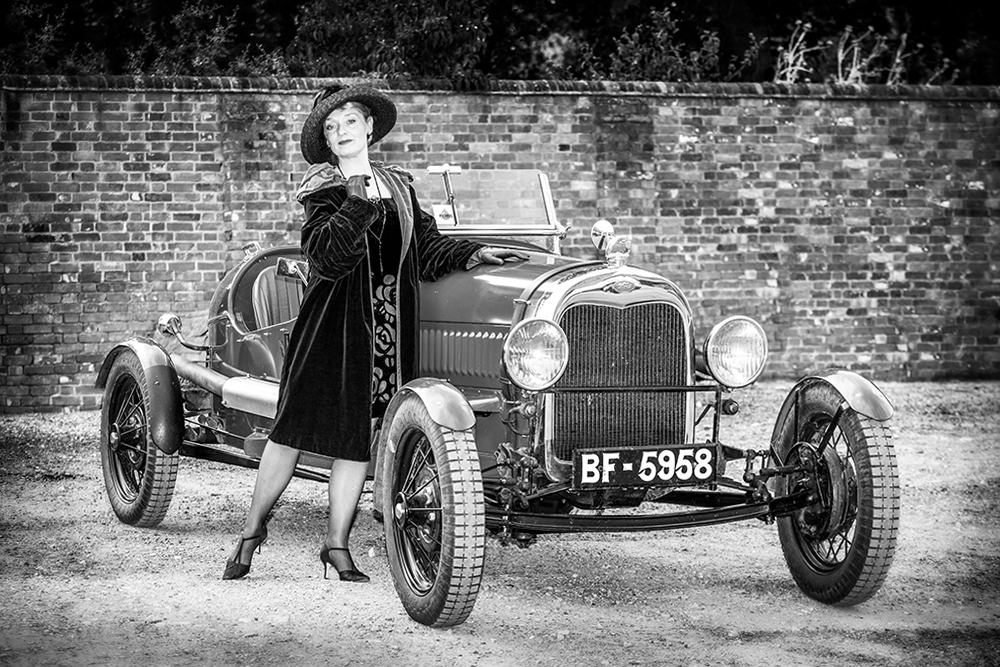 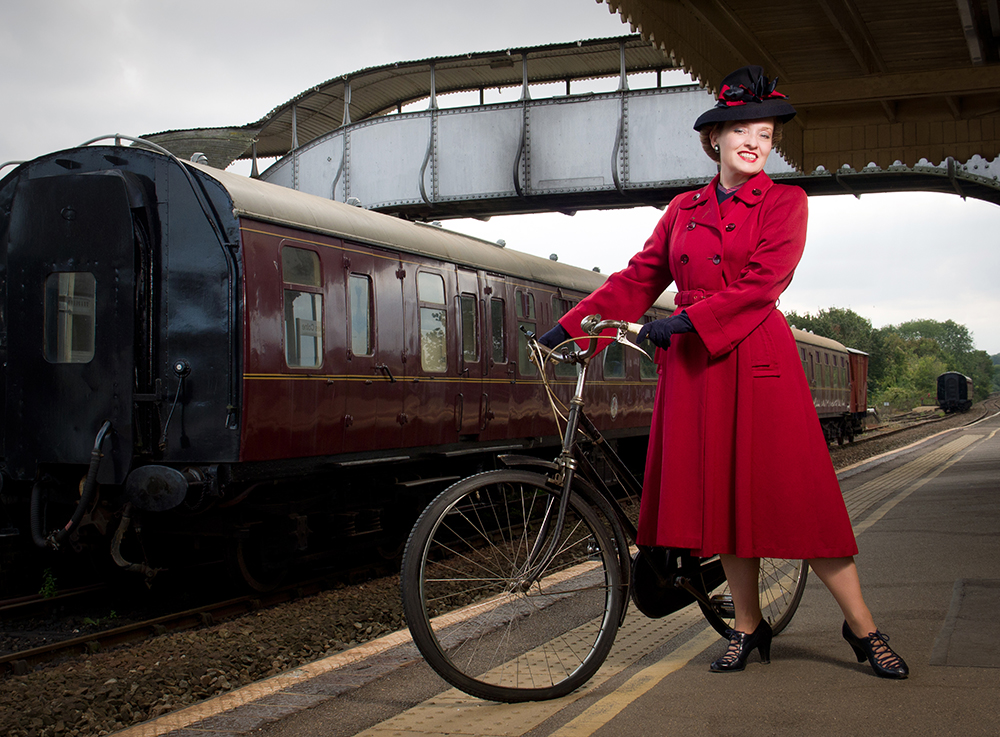 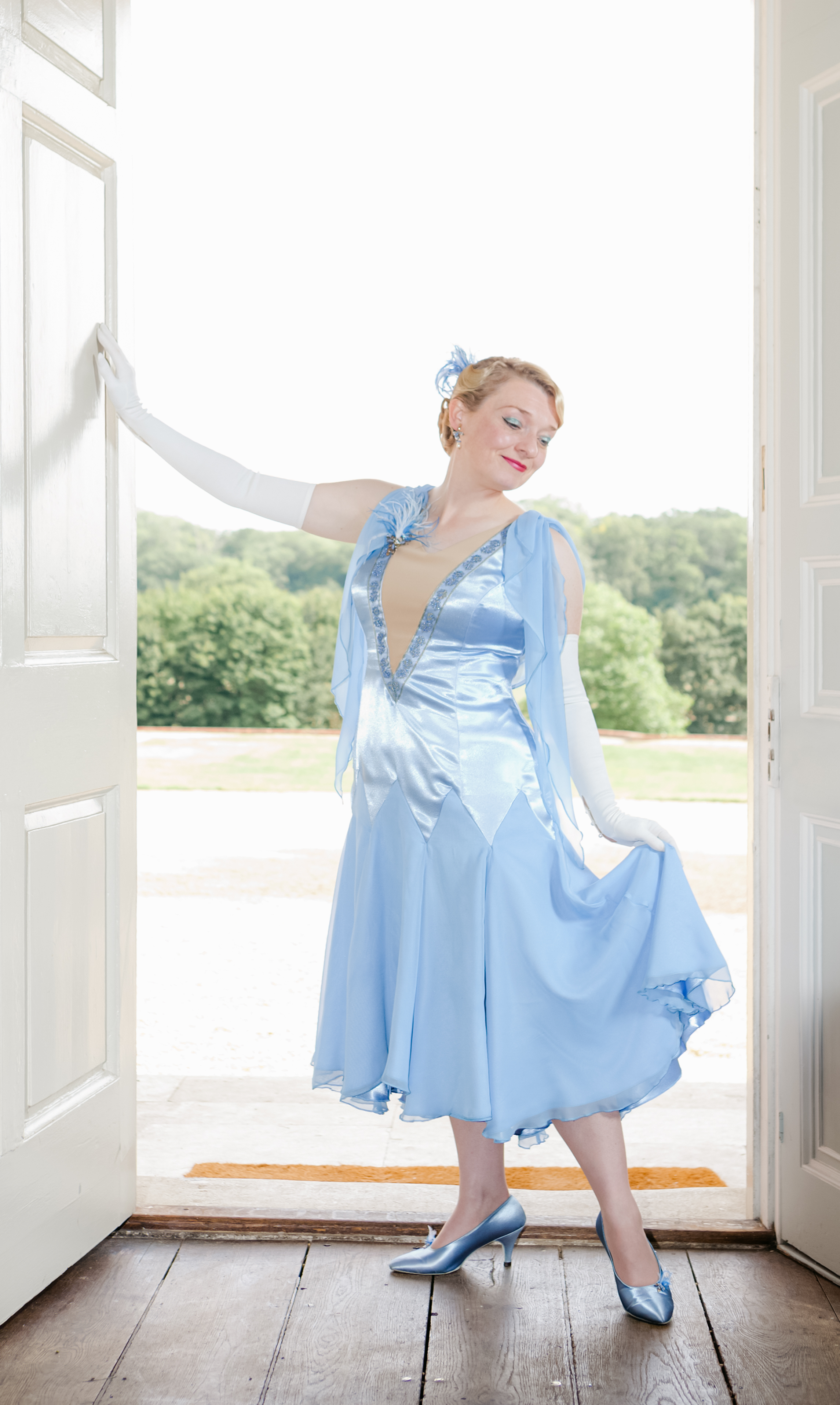 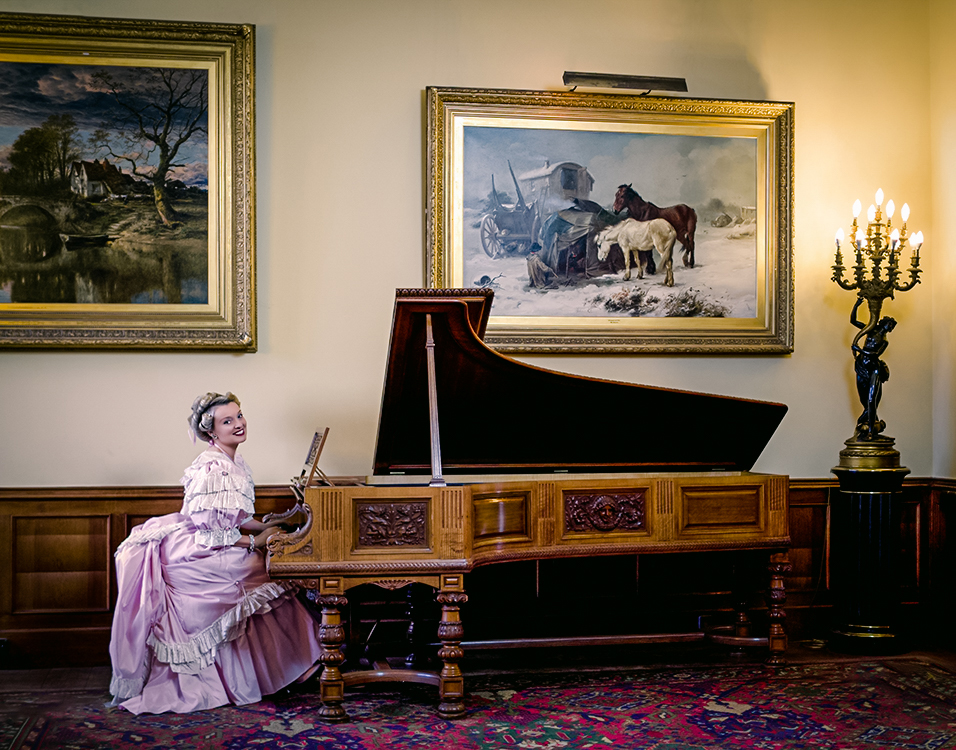 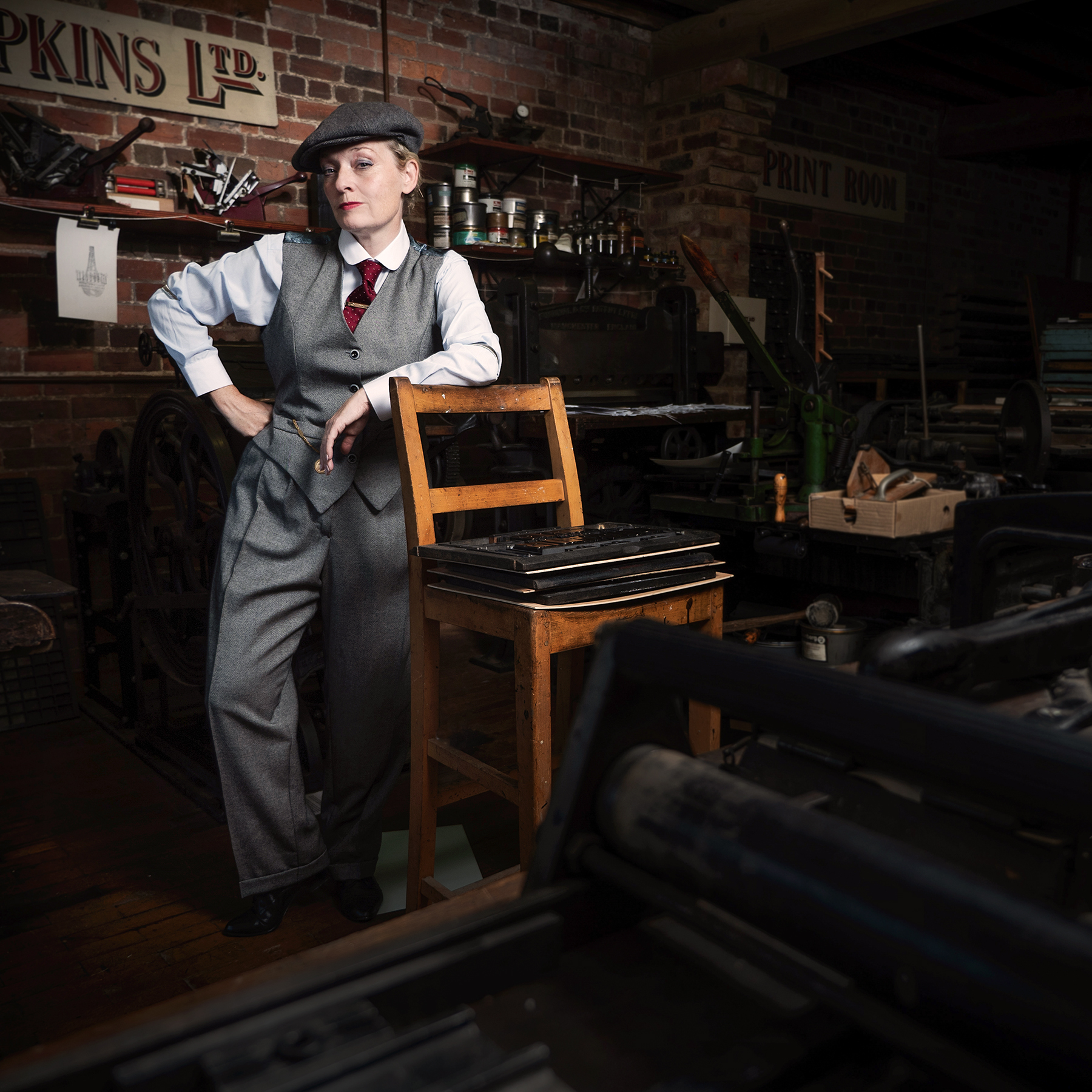